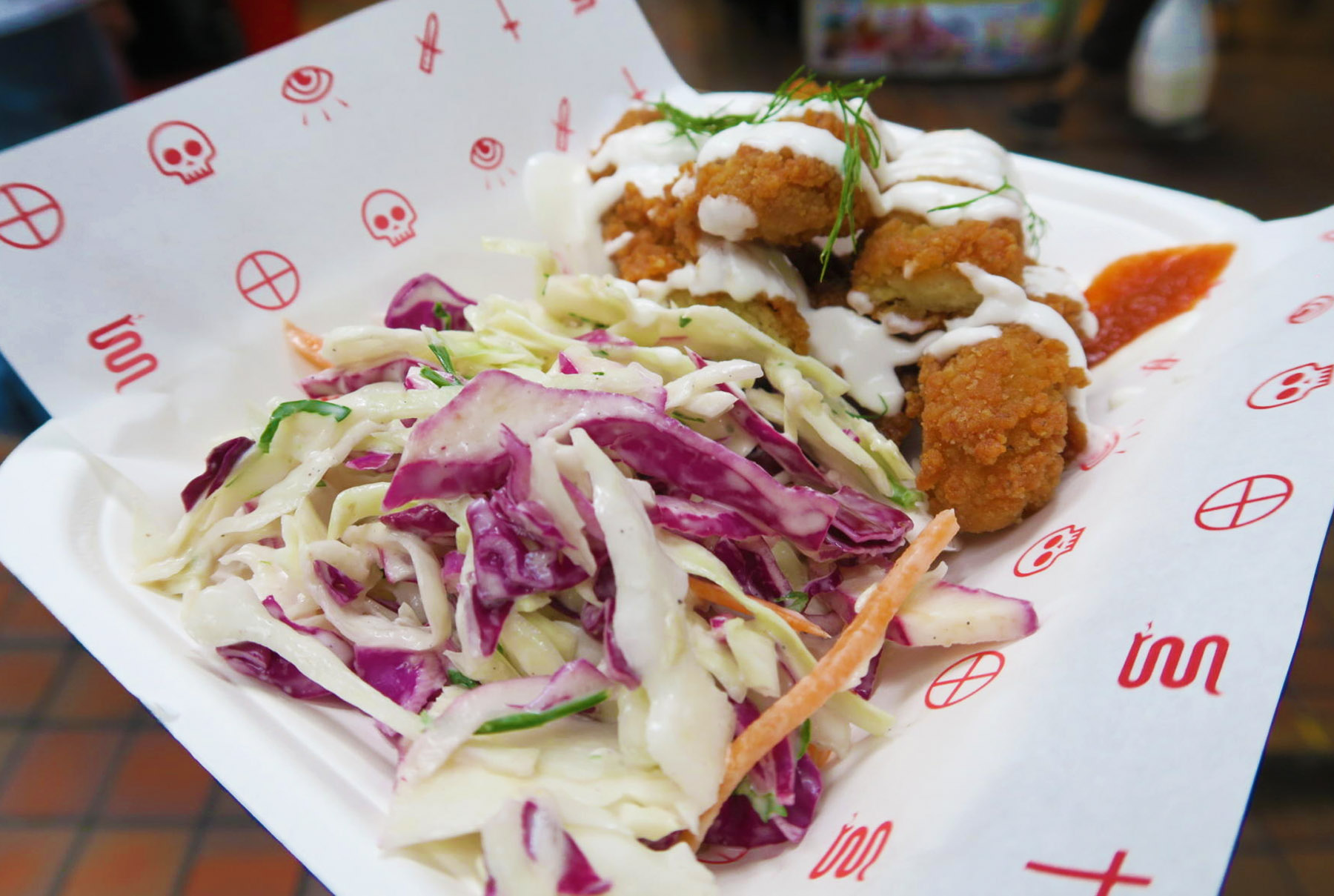 This month see’s the launch of a brand new chicken shop in Hackney, London. Temple of Seitan, a former street food vendor is aiming for a slice of the ever-popular UK chicken sales market, which has undoubtedly been monopolised traditionally by KFC and Nandos.

This chicken shop also has a neat little difference – it’s not really chicken. TOS uses a meat substitute called Seitan (made from wheat gluten), which is molded, coated and fried. 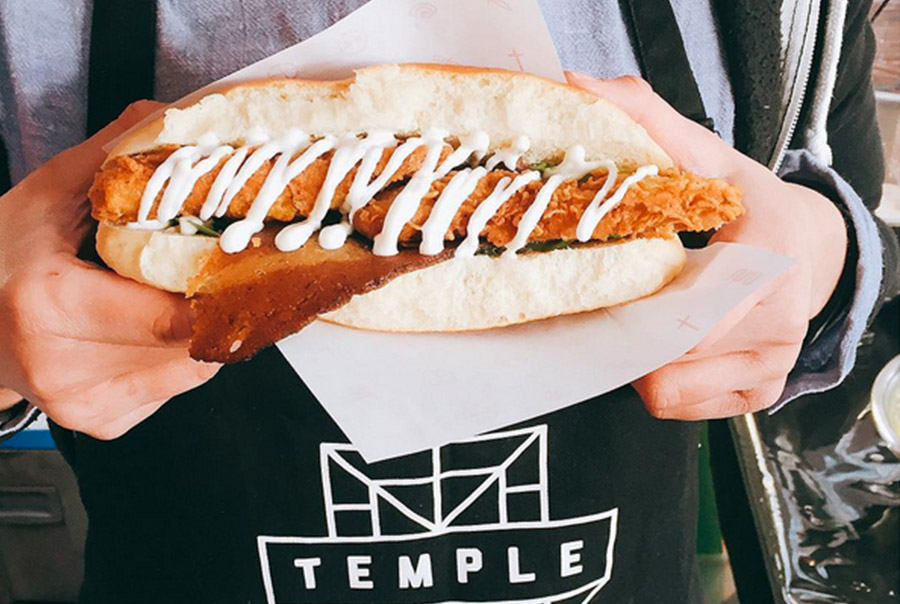 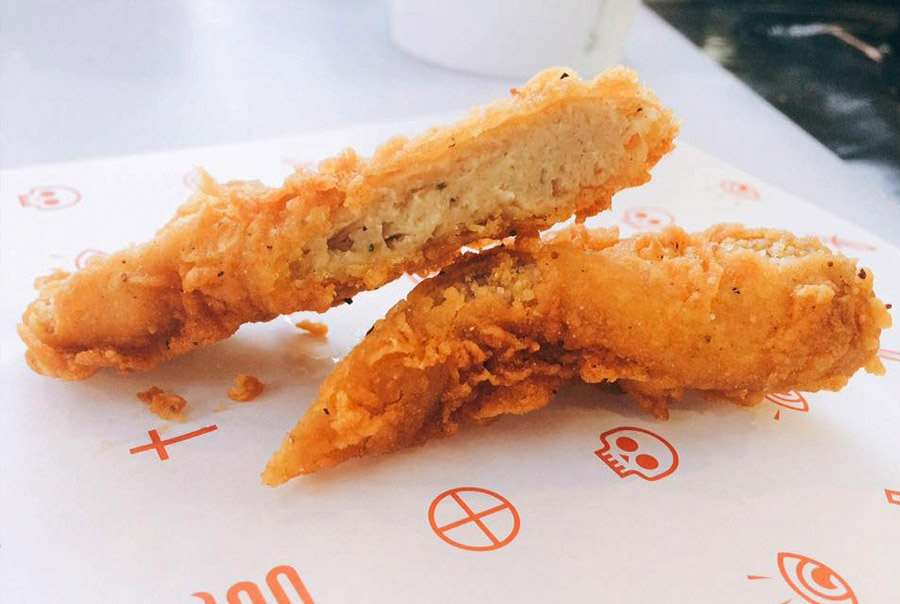