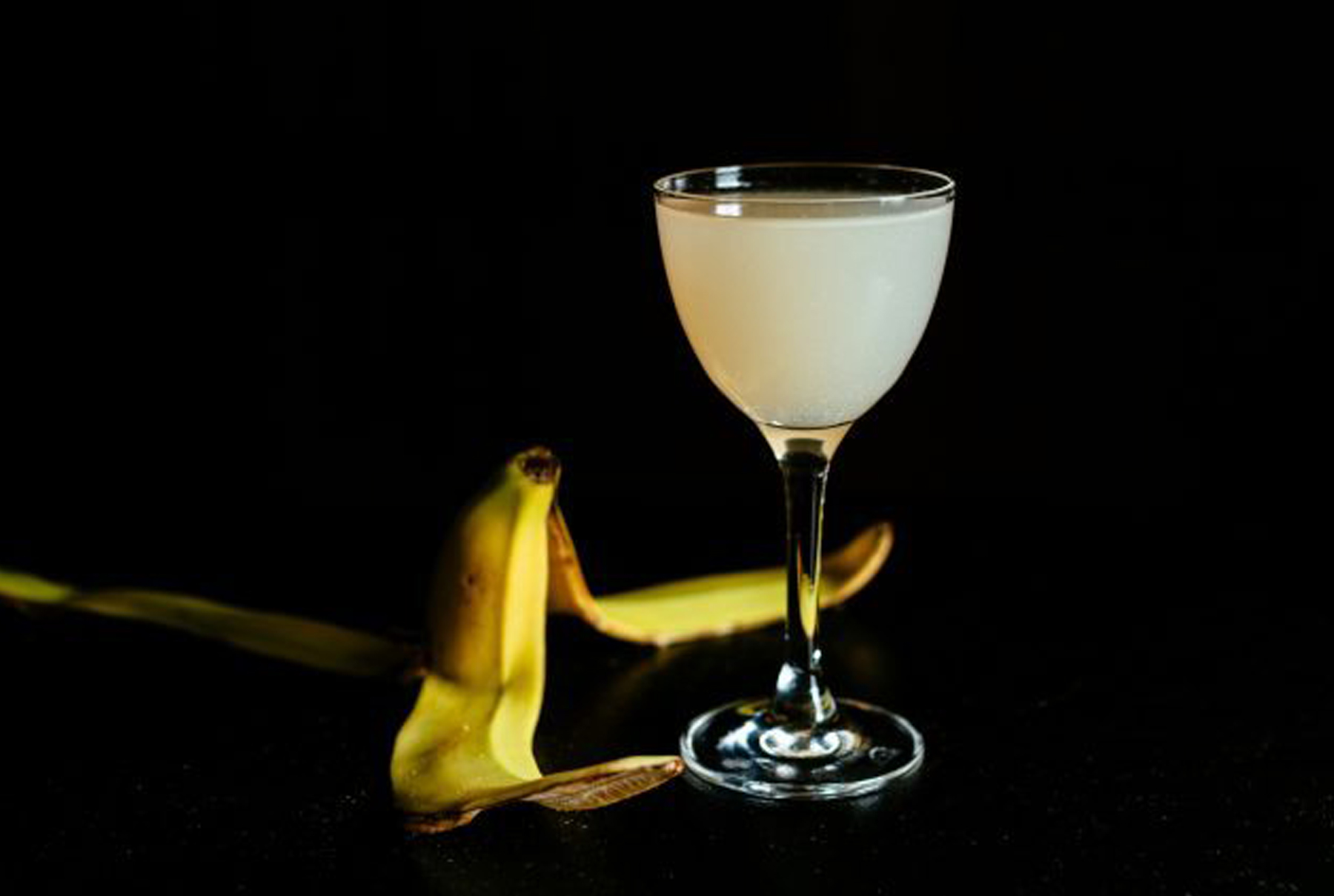 For nearly a decade, the issue of restaurant waste has made headlines but the bar world is only just starting to catch up, with a new trend emerging for ‘closed loop’ cocktails, made with ingredients that people traditionally throw away.

The movement is being championed by cocktail maverick Ryan Chetiyawardana of White Lyan and Dandelyan, who upcycles ingredients bartenders would traditionally bin, turning things like lemon husks into a sweet falernum syrup used in a gin sour and fermenting fruit scraps.

“By controlling every part of the production process we’re able to significantly reduce waste,” says Chetiyawardana, whose Moneypenny Martini features lemon balm made from the leftover lemon peel, citric acid made from used lemons, coffee oil extracted from used coffee and a coffee distillate from coffee grounds.

This feels like one to watch – Expect more thoughtful drinking this year!