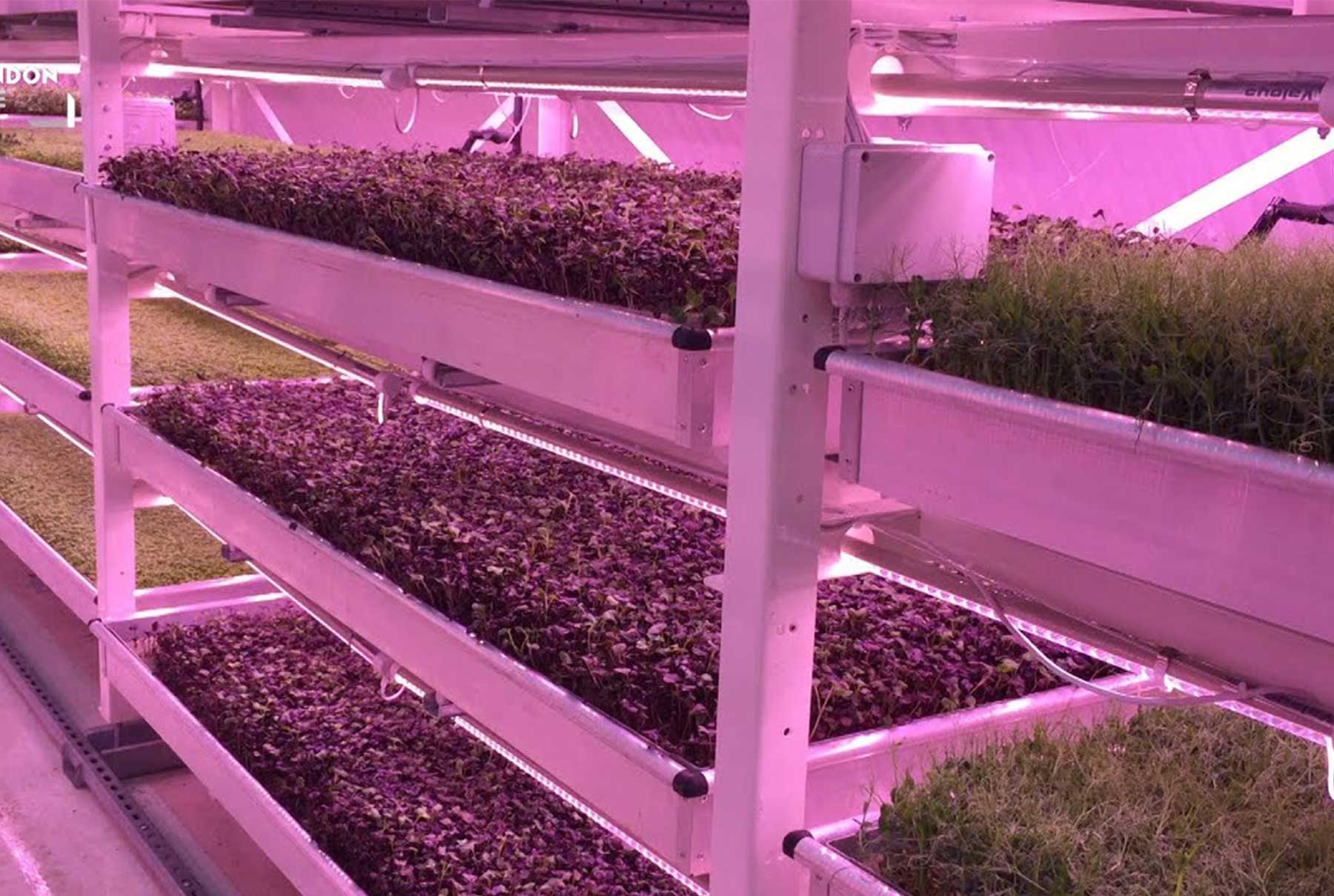 One company in London is do that…

Growing Underground is the world’s first subterranean, urban farm. Under Clapham’s busy streets they are using the most advanced growing technology to produce fresh, lush micro herbs in former WW2 bomb shelters. And they are keeping their distribution local to London – The company can get greens to you in under four hours. You get it sooner, it tastes better for longer, and less gets lost along the way. Now that’s fresh!

The company can grow all year round without pesticides and they even use 70% less water than traditional farming methods. That means you get a better salad produced with fewer effects on the environment. Growing Underground are dedicated to minimising their carbon footprint on the city we love. They repurposing London’s unused spaces ethically and sustainably, one green leaf at a time.

The products range from baby watercress, wild rocket to broccoli and celery, supplying to major retails such as Whole Food Market, Ocado and M&S. 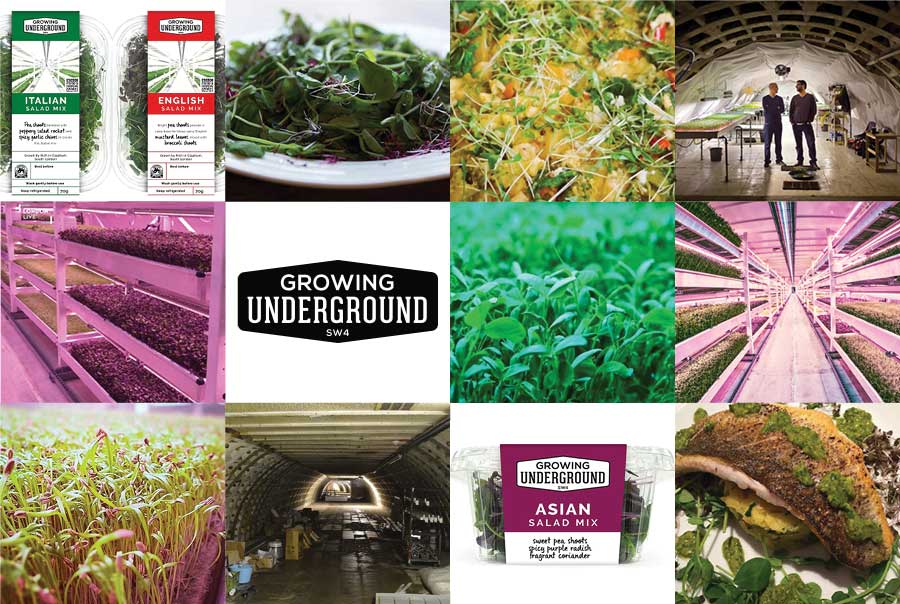