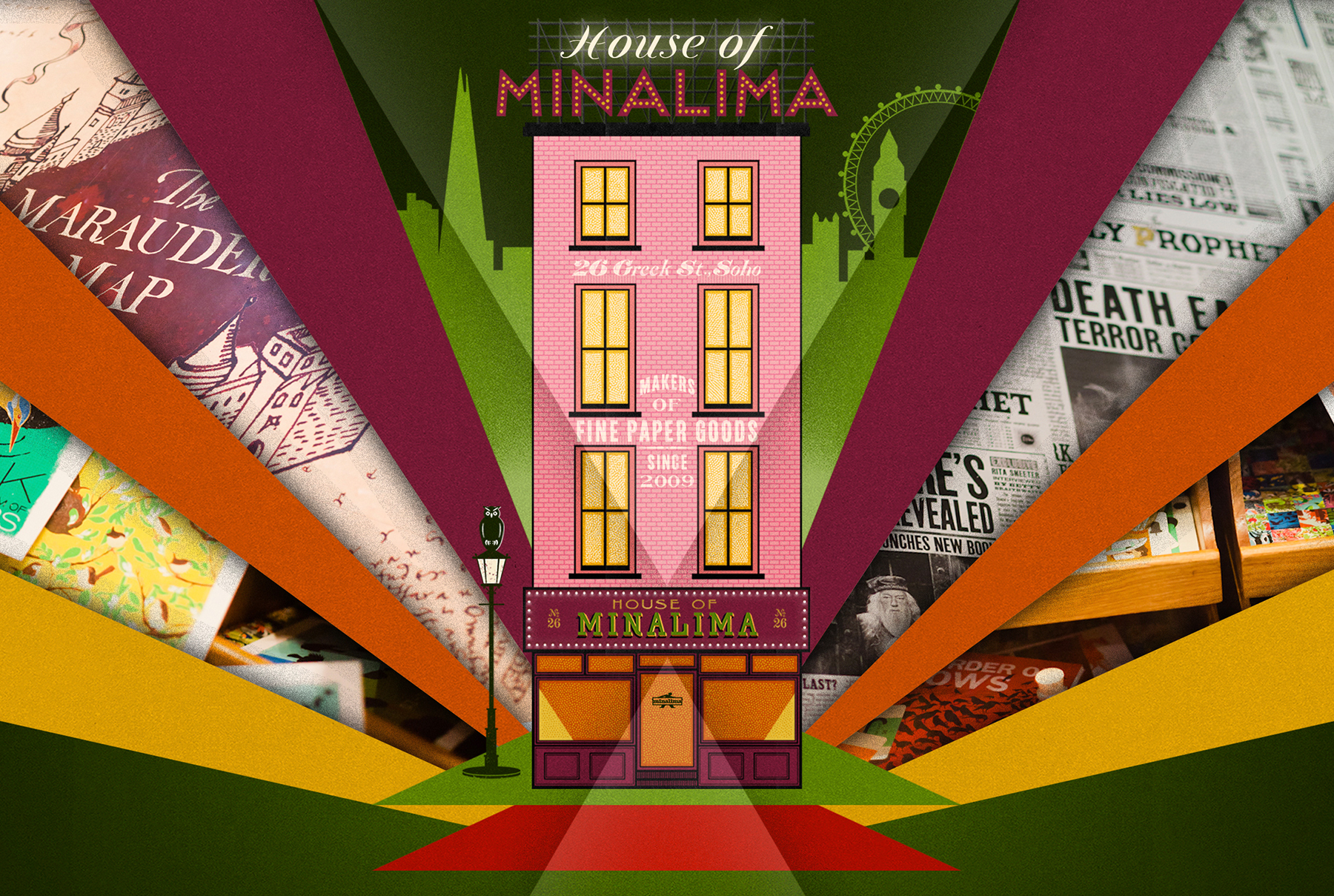 You don’t have to be a Harry Potter fan or know what the Daily Prophet is to enjoy the beautifully presented MinaLima gallery on Soho’s Greek Street. Completely free to attend, you’d be forgiven for missing this fantastic exhibition and store amongst the old London buildings and bright city lights, but it’s worth a visit to see the incredible and intricate treasury of graphic works from artists Miraphora Mina and Eduado Lima.

In 2002, both artists collaborated in the task of imagining and creating the graphic universe of the Harry Potter film series; responsible for the graphic design of everything that you see, from the letters to Harry in his cupboard under the stairs, to every edition of the Daily Prophet and spell books, to the packaging of every toy and device on offer and the amazingly creative food packaging. The four-floor, narrow old Soho building that houses the exhibition could fit quite easily into Diagon Alley in the Harry Potter films and you climb each narrow staircase to see the next level of creations. 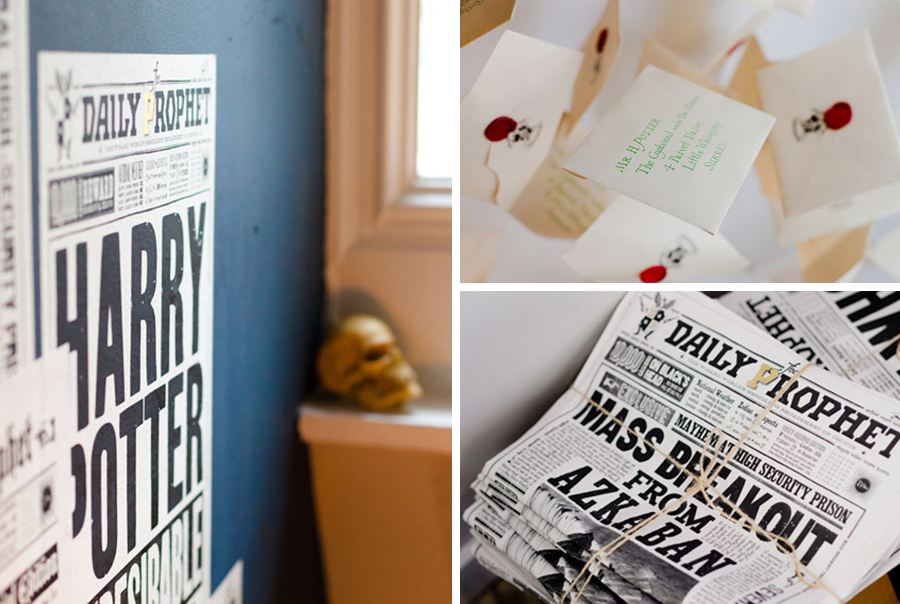 The duo have since formed their own design studio and have continued their involvement in the hugely successful franchise, as well as working on other blockbusters, such as Fantastic Beasts and Where to Find Them.

Visit to see each edition of the Daily Prophet, wizarding books, Quidditch rules, Wanted notices, Hogwarts crests, letters and tickets, Proclamations, The Quibbler, concept art and much more. If none of this makes any sense, simply pop along to appreciate the imagination and talent of graphic artists that have managed to captivate the world with their vision.