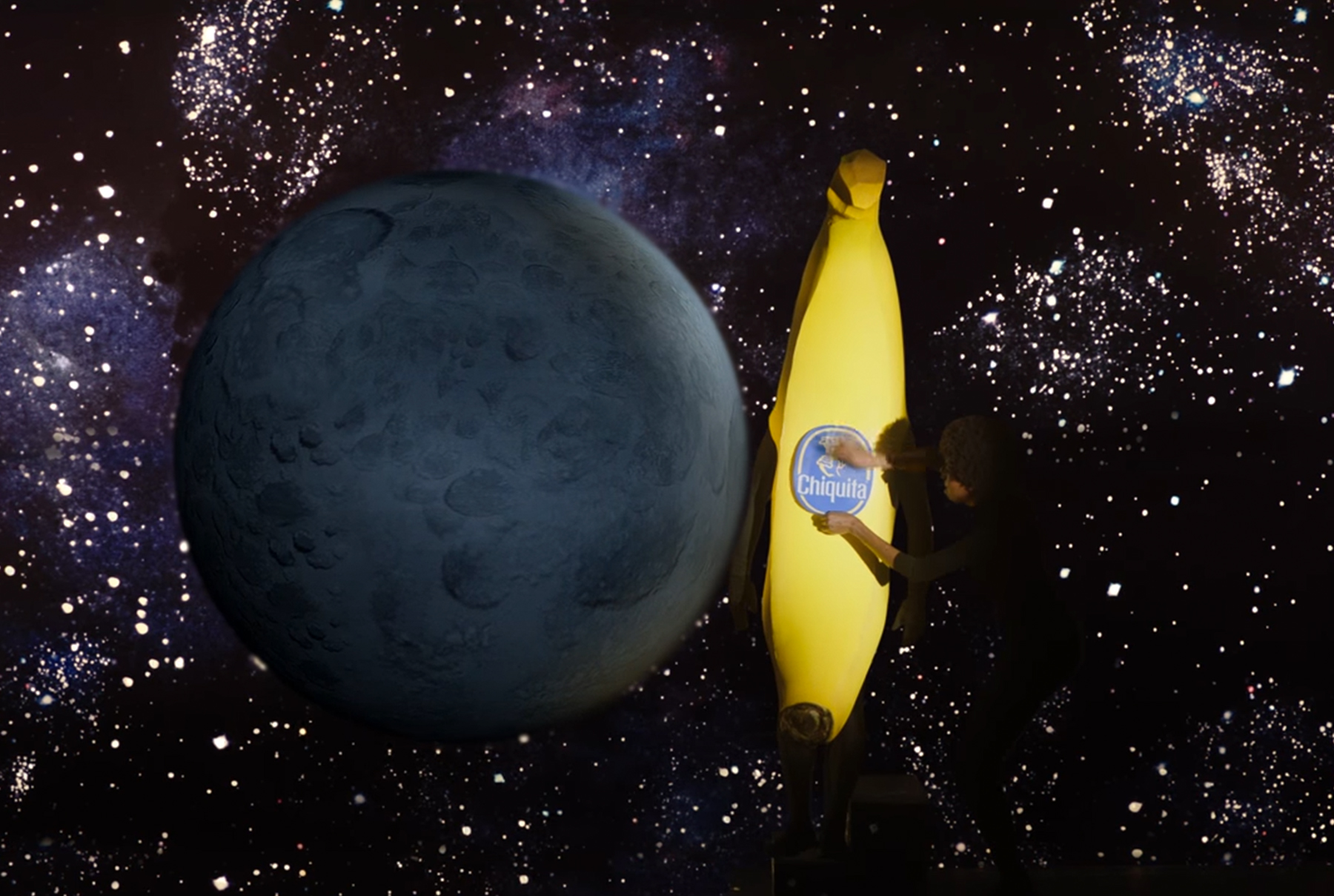 Here’s a quick run down of the top 5 tv ads, promos and funny virals; 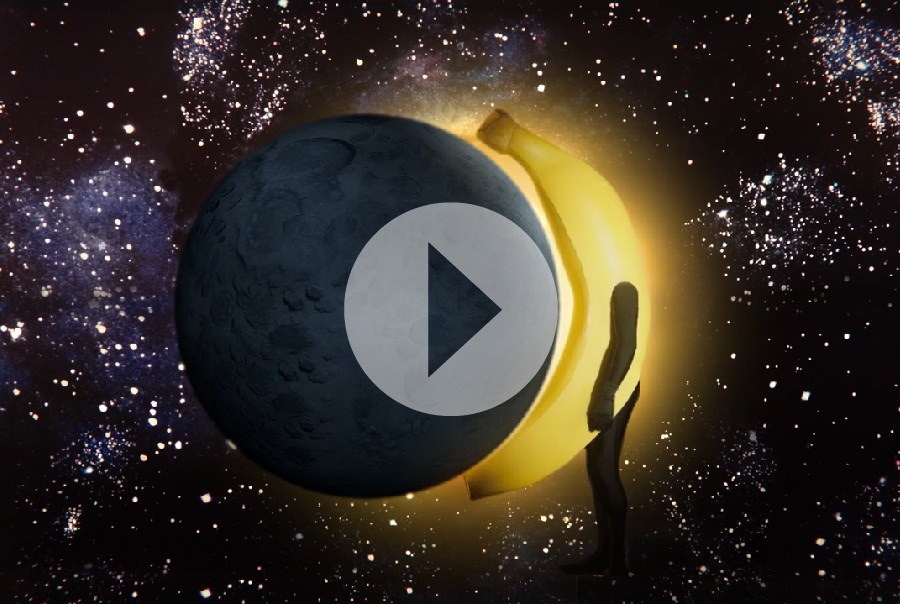 This humorous viral ad by Chiquita bananas spread like wildfire in the states. The total eclipse leaves a sliver of the sun behind which transforms into a weird dancing banana-man! 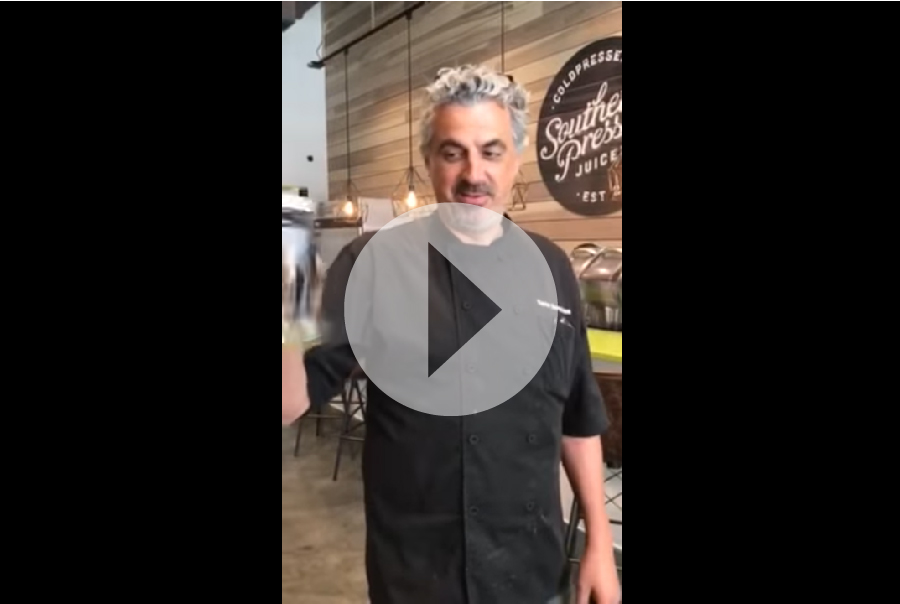 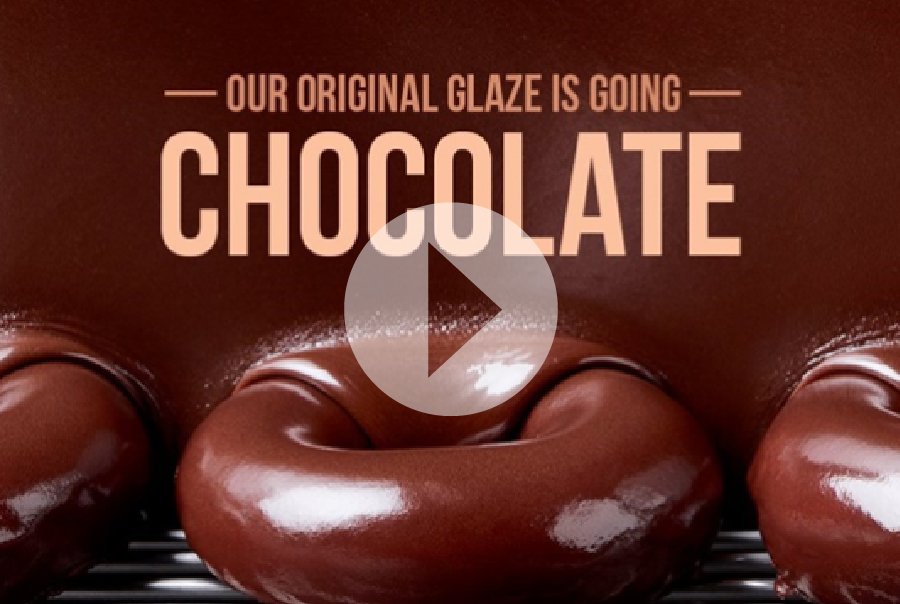 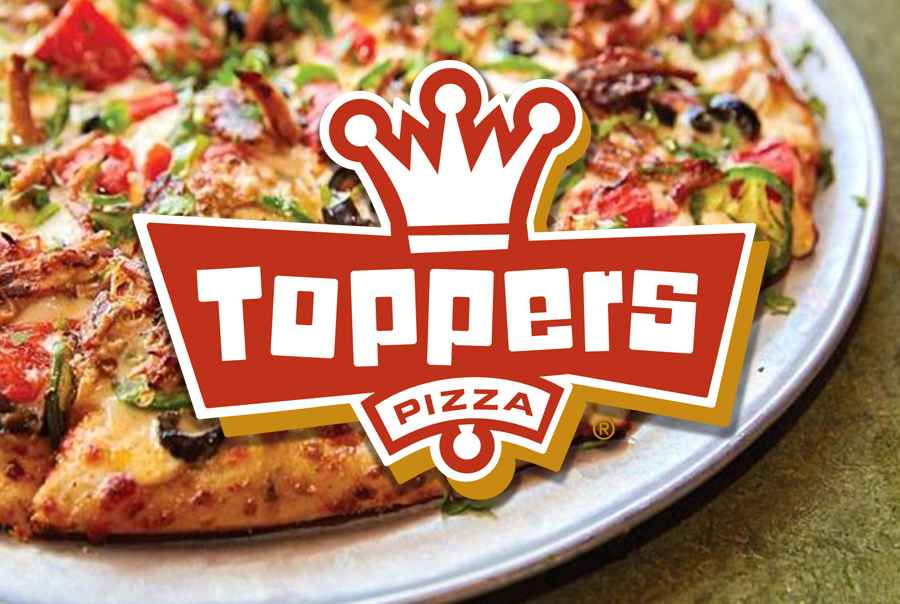 Toppers Pizza had to genius idea to offer a standard flat rate of 50% off for their pizza’s.

Finally, a collaboration between Payette Brewing and Mother Earth Brewing Co saw the launch of the new LUNARtic Anti-Gravity Ale. A craft beer that is out of this world!

All this set against the sandpapery silky notes of Bonnie Tyler’s epic “Total Eclipse of the Heart” anthem. Turn around bright eyes, sit back and enjoy…you can thank me later

Total Eclipse of the Heart