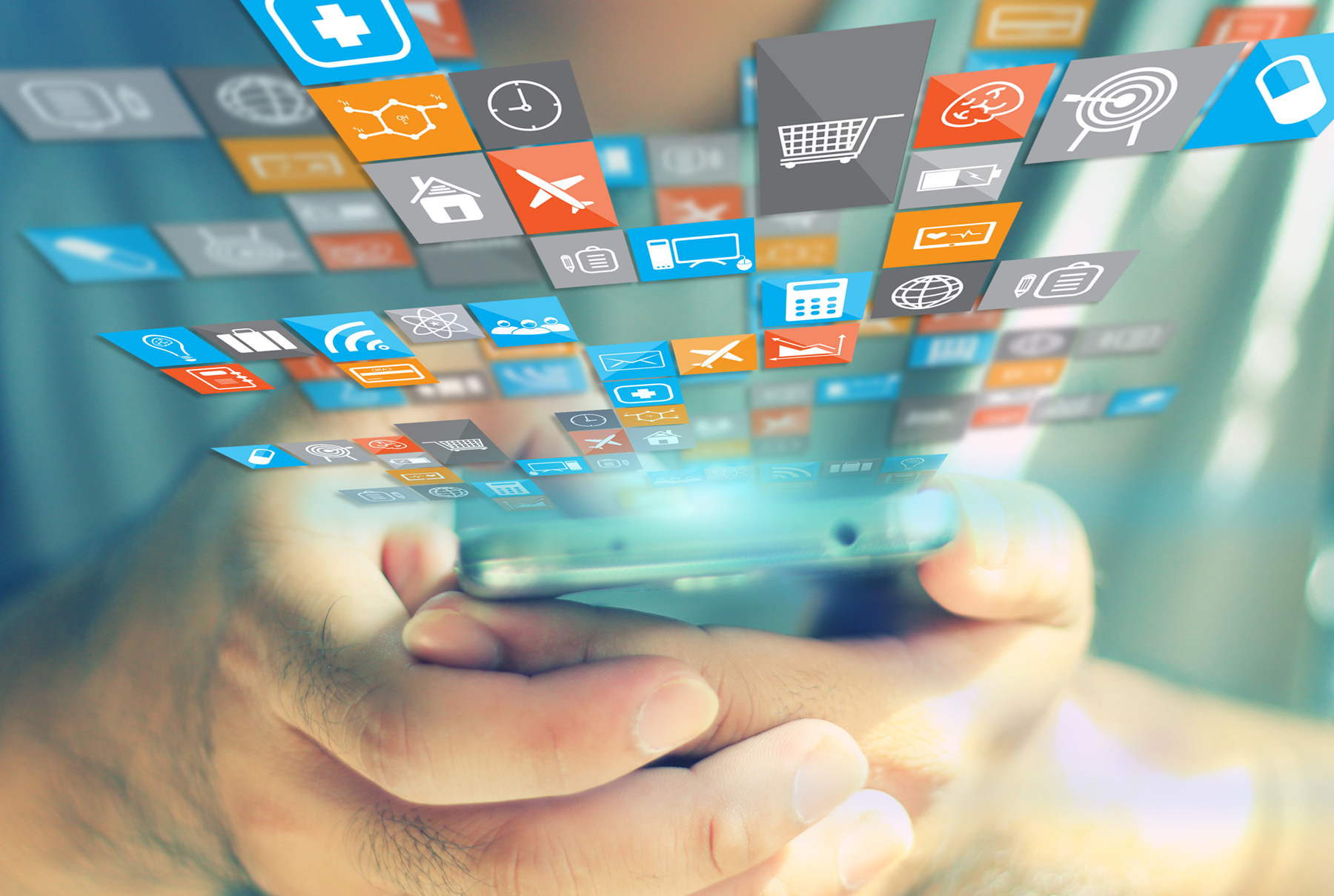 The news this week that JD Wetherspoon has deleted its social media profiles despite having 44,000 followers on Facebook and 100,000 on Twitter has been an interesting one. Known for being outspoken, in particular on the pro-Brexit stance the brand has stood by, it was a shock to see the sudden departure which at first seemed rash. But as the week has passed, it really doesn’t seem as strange. Firstly, the story alone has generated huge publicity for the company – something I’m sure they expected when they announced the decision – and it’s been very effective. Secondly, it’s a great time to do it; social media, especially Facebook, has had a bad rep recently and continues to dominate news pages on how data has been misused, harvested and manipulated by the platform and third parties. At a time where Brexit looms and the rhetoric of ‘going it alone’ is being pushed, why shouldn’t the well-established brand jump on the bandwagon and show both the social media companies and competitors they can cope just fine.

Does a well-established high street brand like ‘Spoons need these platforms to remain in the forefront of the minds of those looking for the cheapest pint or happy hour during the Six Nations? The brand has spent years standing out from the hipster, industrially-decored, over-priced wine bars for a reason: they know their customer base and the customers know exactly what they will get when they walk in. The likelihood is that the platforms served more as an extension of a customer service desk anyway and they no longer need to field online complaints about how the Newcastle branch has dirty toilets or the Bournemouth one has a queue out the door. But they also now need to forego the opportunities that social media brings that is crucial for a lot of companies in a fiercely digital age – being able to advertise for a fraction of the price of traditional platforms and engage in real-time with customers, both existing and new, on offers and events they are holding. For an outspoken brand, they can no longer enter into the Twitter debates on the benefits of Brexit or the struggles British pubs are facing. But they also can save a huge amount of money in not needing to pay the social media marketing teams that are becoming more and more expensive as more platforms develop and audiences grow.

It will be interesting to see the effect and whether others follow suit – or whether it’s not long before we see the brand reactivate the accounts in a bid to stay relevant and part of the conversation in the unchartered waters that lie ahead.