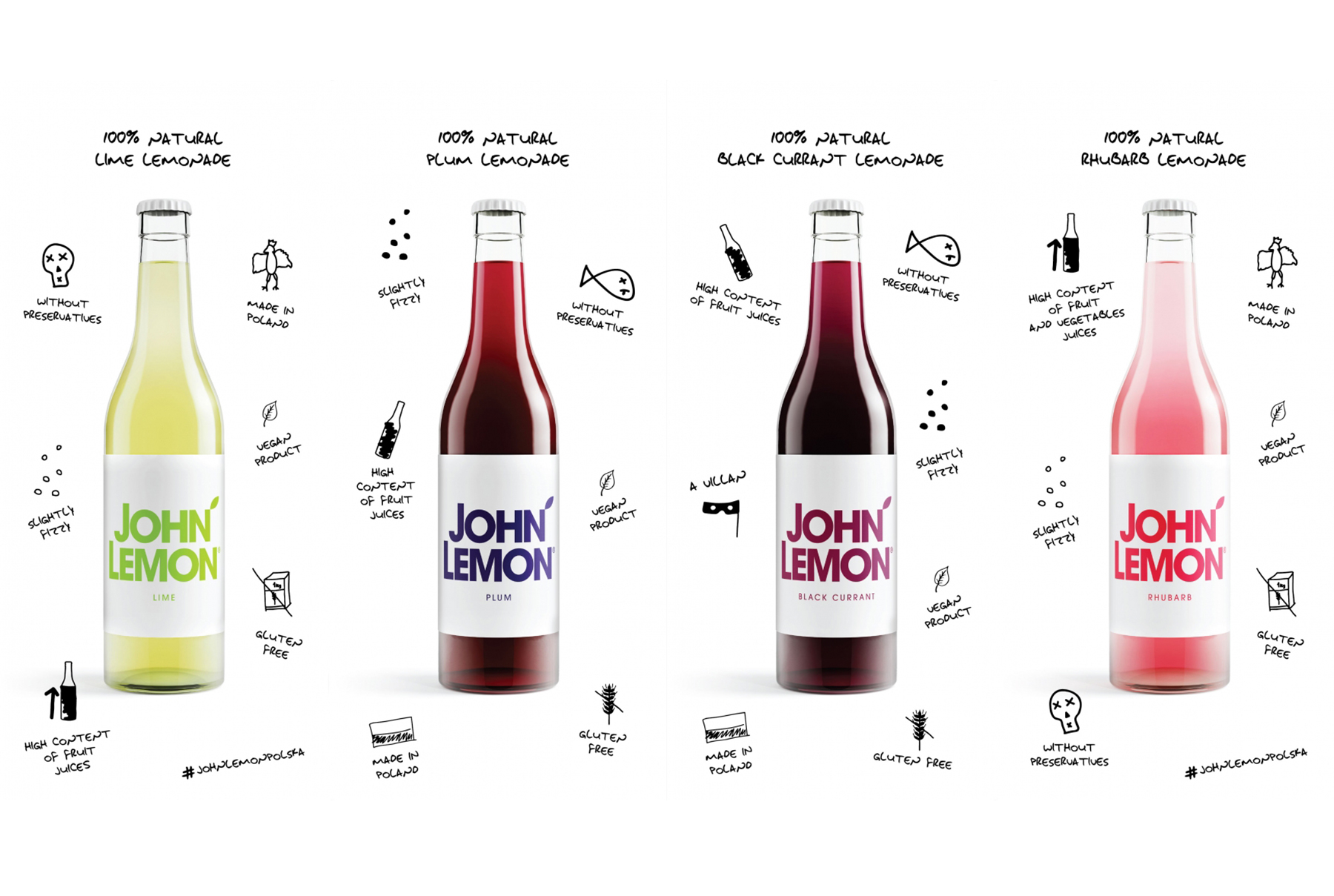 You say Lennon, I say Lemon…

Karol Chamera, the founder of a soft drinks company, Mr Lemonade Alternative Drinks Ltd has had legal action taken against him after Yoko Ono claimed one of Mr Chamera’s soft drinks infringed on John Lennon’s trademark because it was named John Lemon lemonade.

Mr Chamera had made links between John Lennon and his soft drink by creating a wall mural of Lennon holding lemons with the company logo underneath. He then took it a step further and created an advert showing the words ‘Let it Be’ with a pair of round glasses, including the John Lemon brand name.

Unfortunately it appears that Mr Chamera didn’t think that this would cause much of an issue but was also unable to front the cost for the legal battle set in place by Yoko Ono’s legal team. Fortunately an out of court settlement was agreed where the company can remain but the John Lemon brand of lemonade is no more and looks like it will now be called ‘On Lemon’. 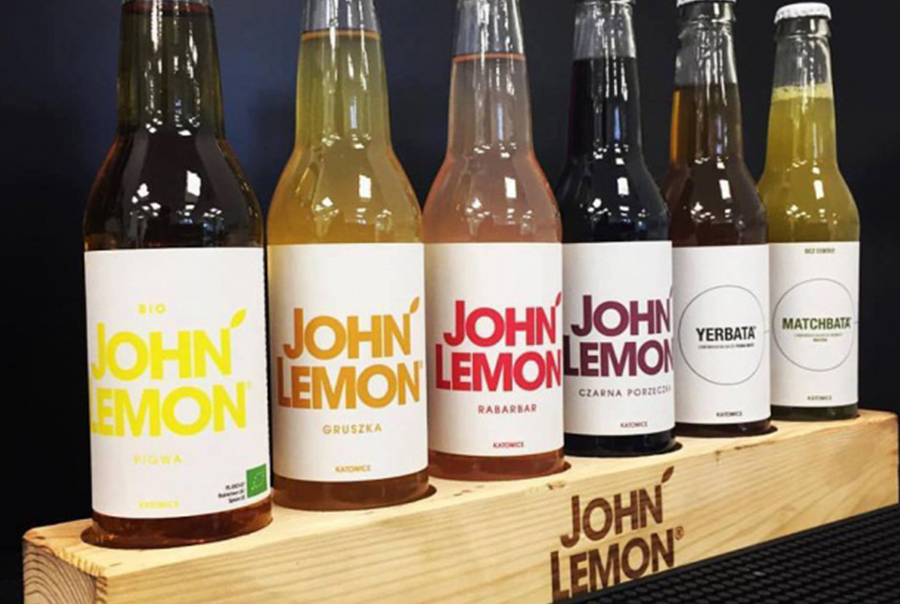 Images from: On Lemon