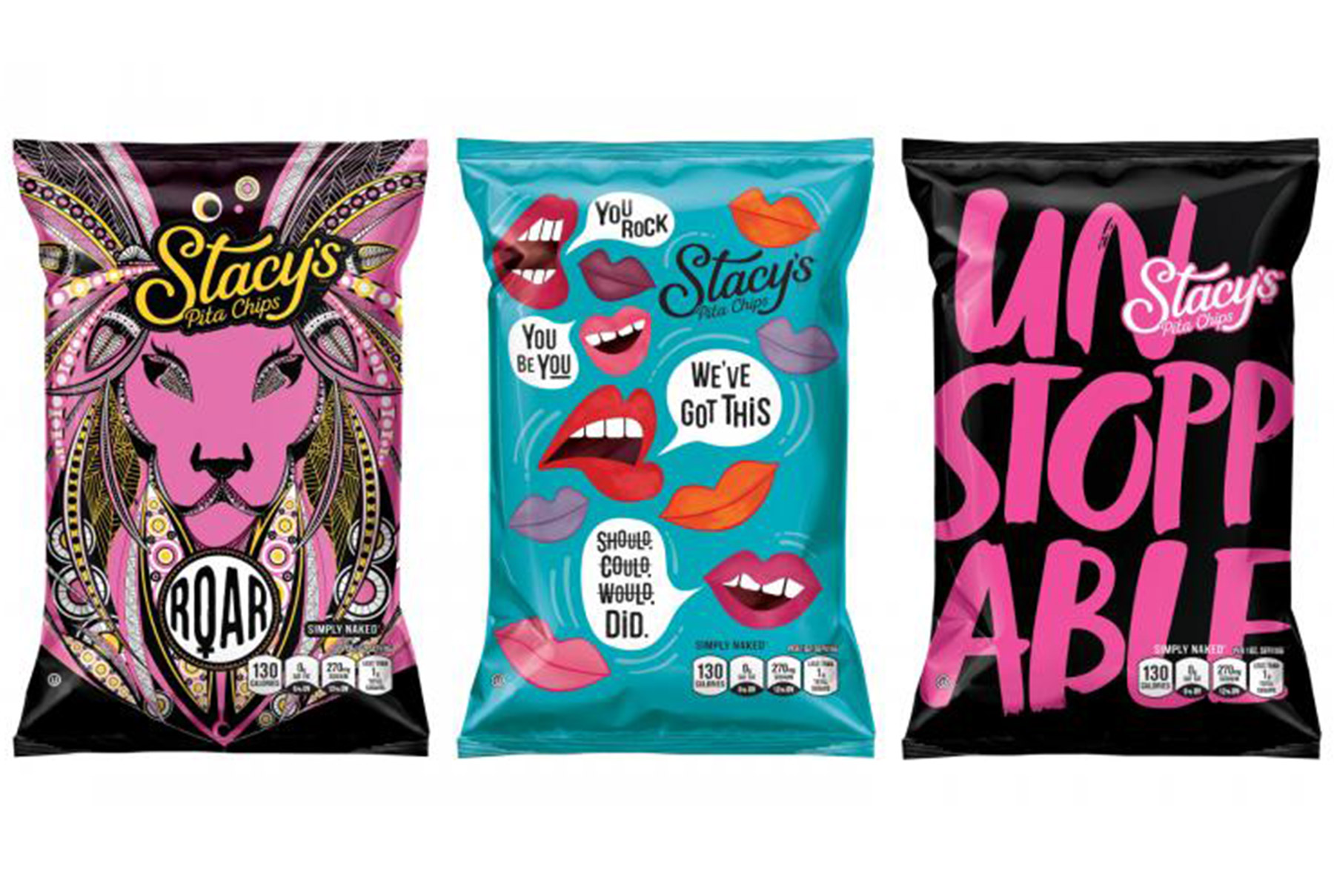 Limited-edition packaging is a great way for food brands to re-engage with loyal consumers and establish new audiences. This can be done in a number of ways from seasonal pack designs to charitable or environmental messages. Here’s the best that late 2018 and 2019 has to offer:

Corona produced a limited edition four-pack to support beach cleans across the country. Each pack sold funded one square metre of beach clean. One million packs were sold which would equate to around 68 clean beaches.

Doritos have been supporting the LGBTQ community in a Latin America for three years now with these radical designs that disrupt the market place.

Heineken is supporting this years rugby world cup with a range of limited edition bottles featuring the flags of each country taking part.

Johnnie Walker realised a limited-edition Game of Thrones inspired whisky inspired by the much feared White Walkers. It featured a frosted bottle sleeve that revealed hidden design when exposed to the cold.

Ed Sheeran is a long-term lover of Heinz Ketchup and even has a tattoo of a ketchup bottle so Heinz created a bottle with matching tattoos. Limited to only 150 bottles, 104 were given away via an online sweepstakes while three bottles were auctioned at Christie’s auction house to raise money for Rise Against Hunger and East Anglia’s Children’s Hospices (EACH).

Proper created a limited edition pack to support the crowd-funding platform, Beam, in ending homelessness. 2p from every pack of Proper’s best selling sweet and salty popcorn went to beam. The pack featured a new ‘Proper Night in‘ logo and introduced consumers to Beams giving platform.