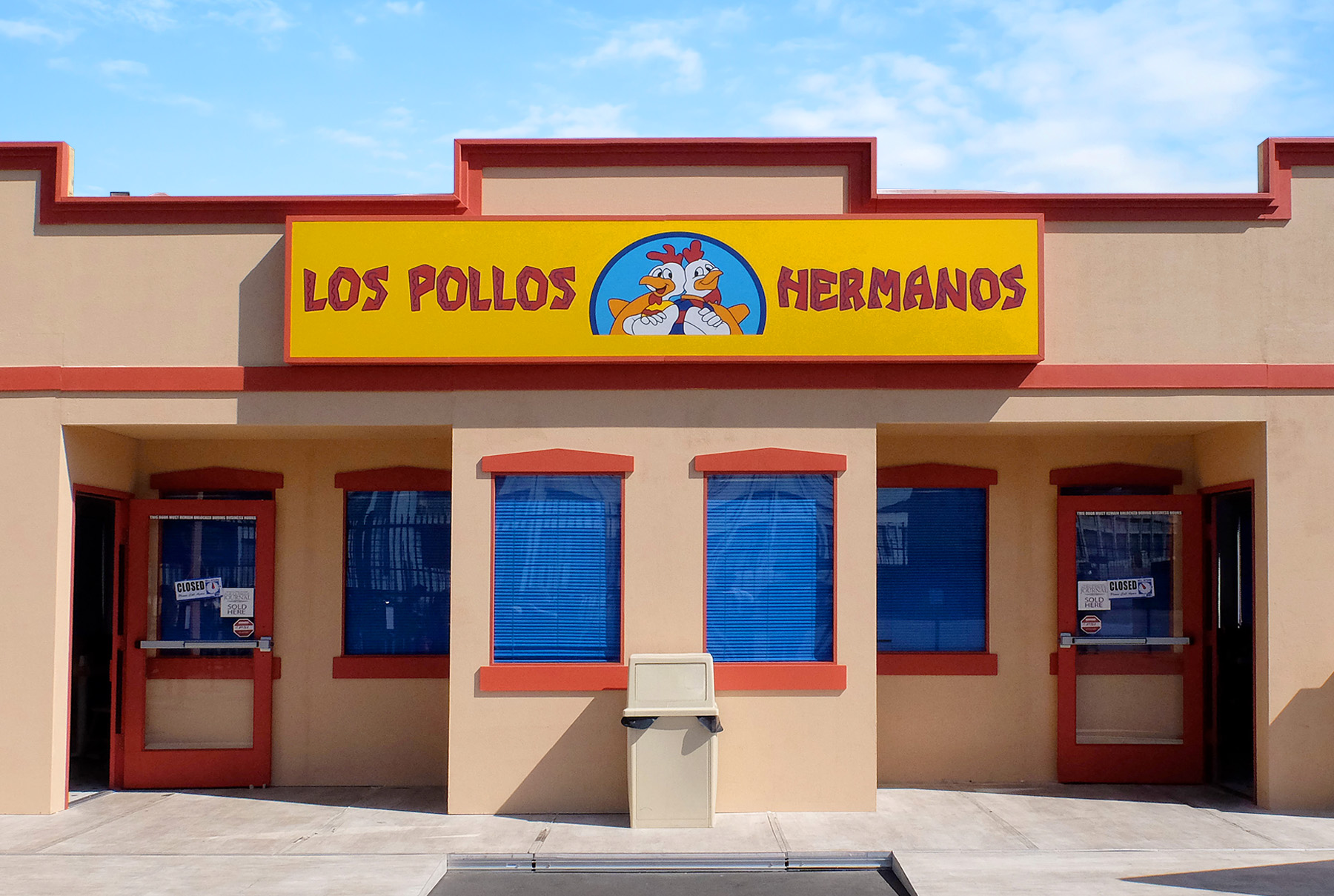 Earlier this month, New Yorkers were privileged to sample some tasty fried chicken from the famous ‘Los Pollos Hermanos’ chicken shop, courtesy of the launch of ‘Better Call Saul’ season 3, the spin off series to the globally popular ‘Breaking Bad’ TV series. 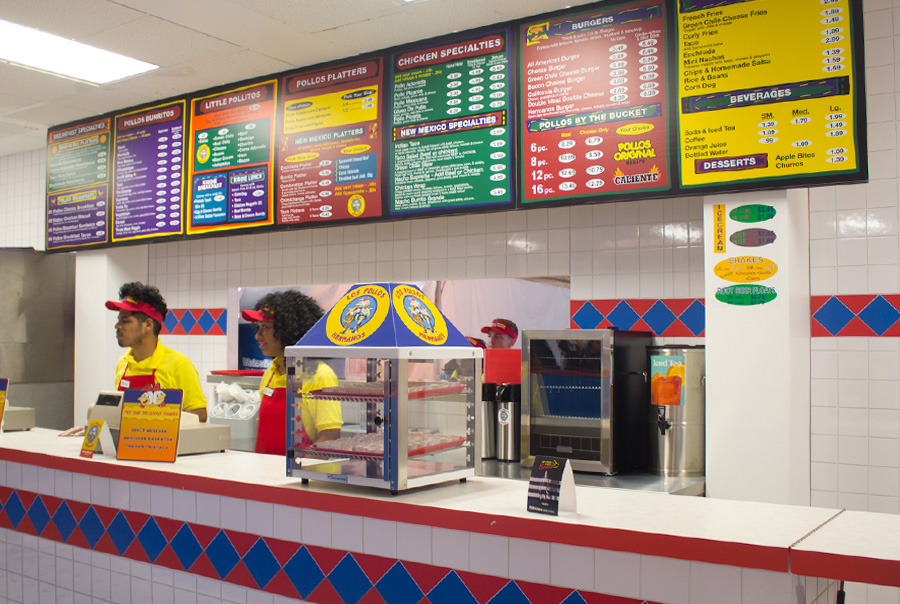 The pop-up was followed up by 2 further openings in Sydney, with ‘Gus Fring’ (played by Giancarlo Esposito) attending the launch party. Fans of the show will know ‘Gus’ as the drug lord who takes on the Mexican Cartel in the BB series, along with a series finale showdown with the show’s lead character ‘Walter White’. 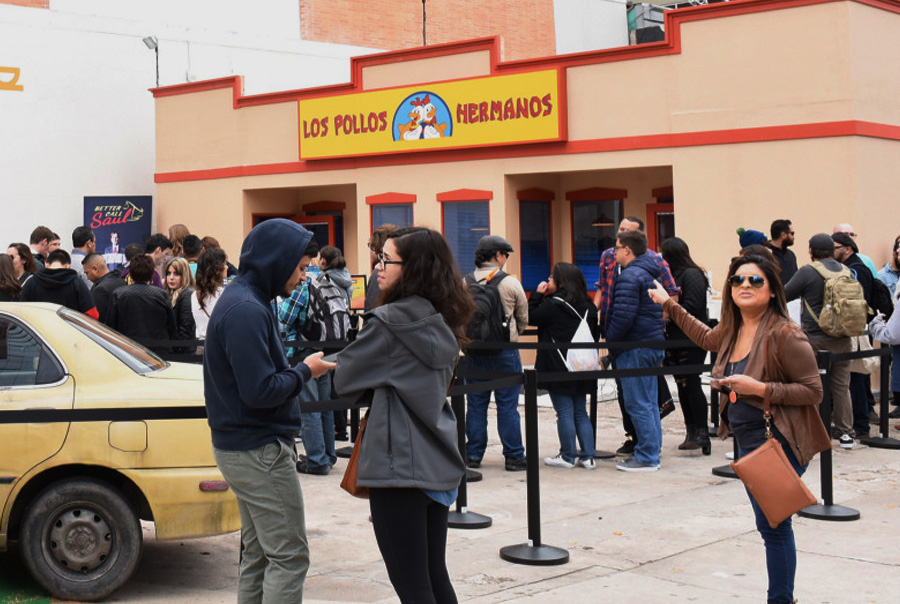 See the media buzz truly take off as hordes of fans and customers line up outside the Sydney pop-up, looking for their breaking bad chicken fix….

Huffington Post Australia, with some videos of Gus and the opening.