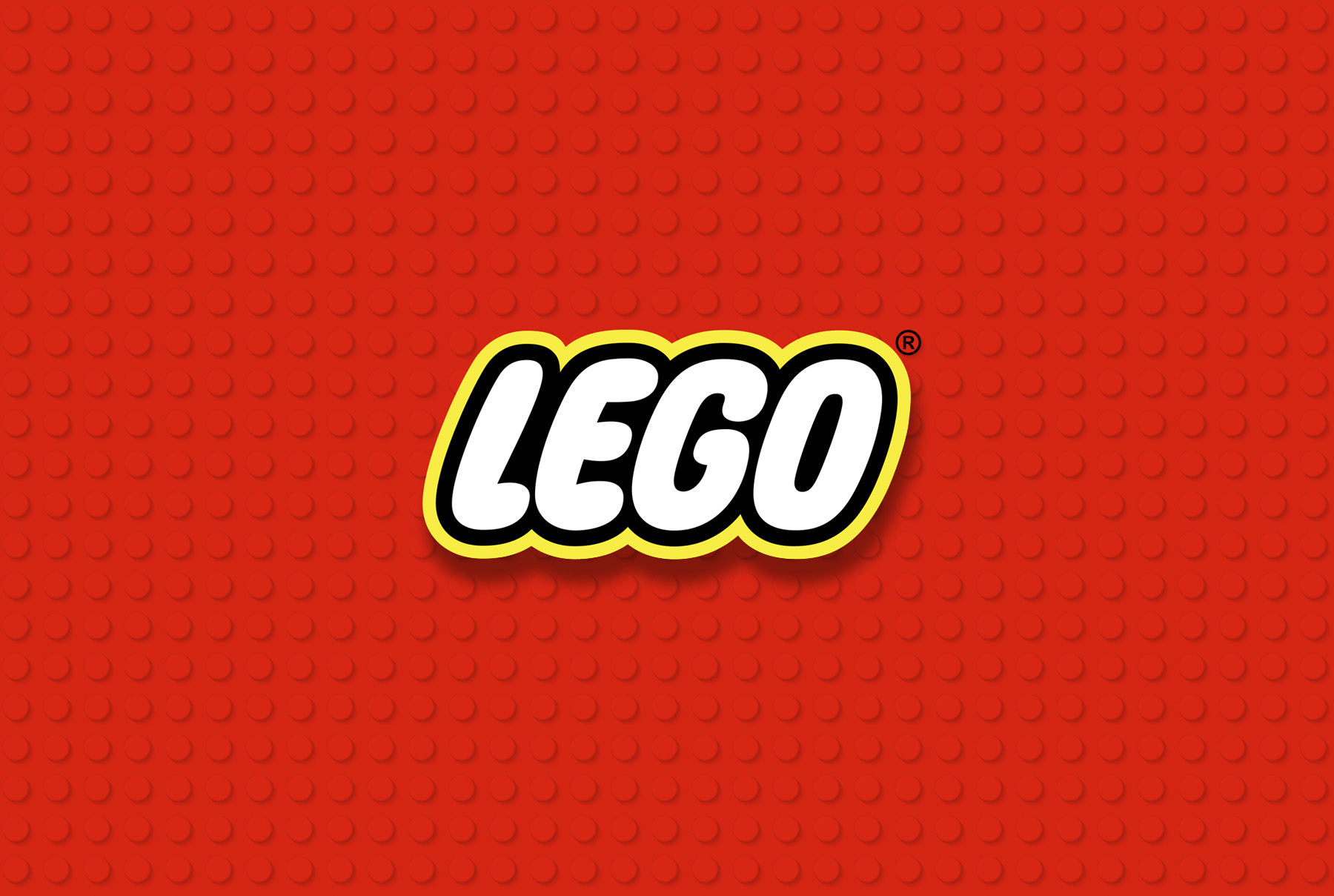 I recently read a fascinating story in the Observer (04.06.17) about the amazing revival of the LEGO brand globally.

Forbes – the global media company – nominated LEGO as the most powerful brand in the world in 2015, overtaking Ferrari! But yet the company was on the brink of bankruptcy by 2004, after sustained success year on year since its inception in 1932, having never posted a loss.

How did they achieve this remarkable turnaround (incredible for a toy company), and what got them in trouble in the first place? It seems that after decades of sustained success, a combination of factors including unsuccessful ventures in the 1990’s such as video game production and building theme parks, combined with lack of any true innovation of product to its portfolio in a long time, resulted in the brand losing clarity of direction and purpose.

LEGO reached a critical point when they were on the verge of bankruptcy. Change was essential, and involved lots of big decisions. A senior management shake-up, a new young dynamic CEO in Jorgen Vig Knudstorp, diversification and going beyond the humble brick, abandoning many product lines that weren’t working, halving the number of individual pieces LEGO produces, going back to core values and building again from there. For example, brick colours had expanded over time from the original bright blue, yellow, red and green – to over 50 colour variants!

A key starting point was a renewed focus on their loyal fan base, seeking to really and deeply understand what makes them tick. They now have a dedicated Global Insights division which is totally focused on talking to and interacting with kids and families globally, every day – watching how they play and how they interact with toys, as well as a lot more. 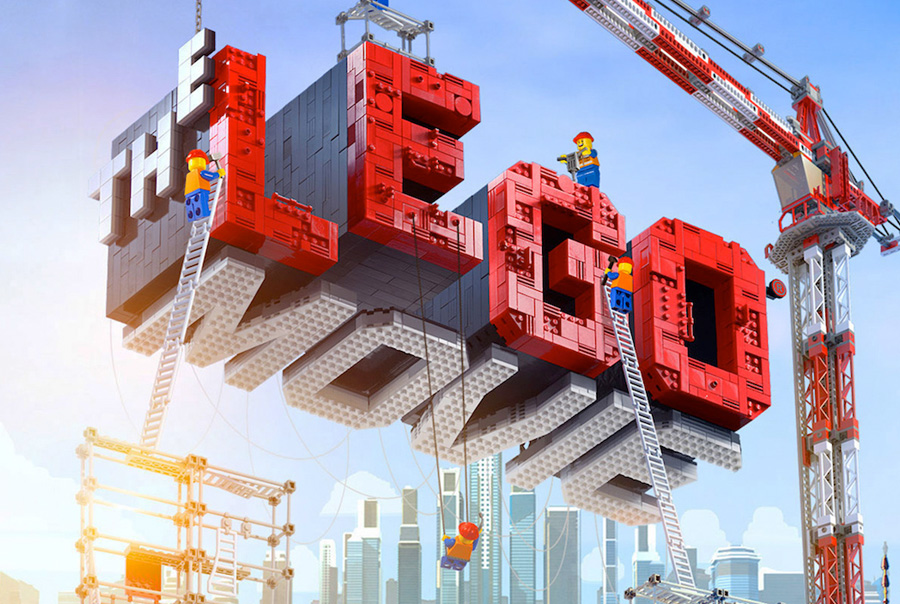 From this high quality insight, they developed new success in toy making, including LEGO City, LEGO Space, Ninjago Mindstorms – kits that allow you to build programmable LEGO robots (aimed at teens), LEGO Architecture (for grown-ups), Lego Friends (for girls – in 2011, their market was 90% boys). As well as all these physical toy innovations, LEGO is also going into the digital and virtual realms. Digital became a big part of the transformation. Starting with LEGO Harry Potter video in 2001, through external partnerships – then progressing to other huge success stories like Star Wars, Super Heroes, Lord of the Rings – culminating in The Lego Movie in 2014. This success perfectly complemented the physical toy product through merchandised characters and adventure games related to these videos and movies.

This year LEGO launched LEGO Life – a social network for children who are too young for Instagram to share their Lego creations. LEGO also launched it’s own crowdsourcing competition – winning ideas submitted which went into the portfolio receive 1% of their products net sales. So a constant interaction and relationship with its customers across platforms is an essential part of the brand’s success. 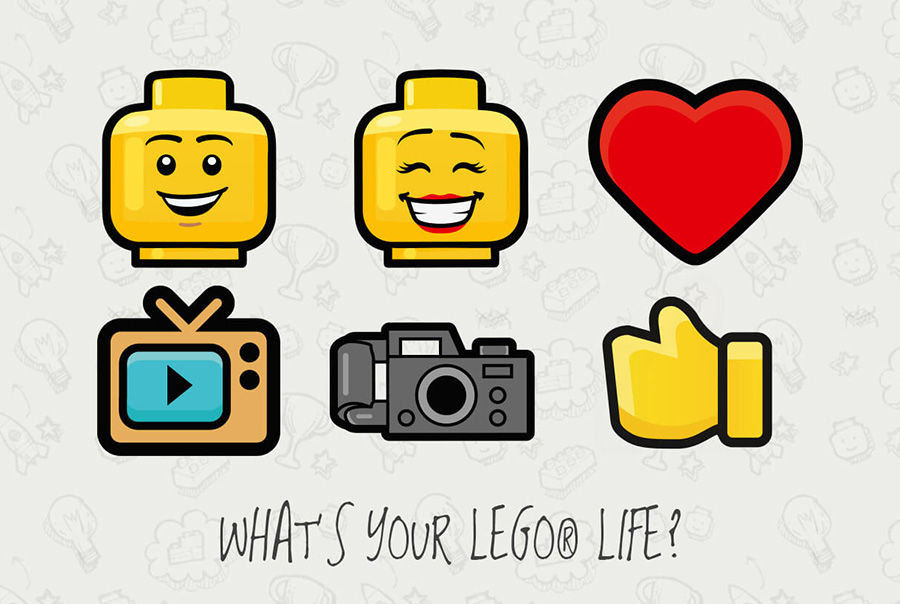 FANTASTIC PLASTIC FACTS
• There are more mini Lego people out there being played with now than people on this planet
• LEGO’s production plant in Billund Denmark makes 120 million bricks every day
• Last year it sold 75 billion bricks globally
• A mathematician recently calculated you could build 915,103,765 different configurations from just 6 eight-stud same colour bricks!
• Key personnel ‘business cards’ are mini LEGO figures of themselves  – a seamless brand extension
• LEGO House – a new ‘Home of the Brick’ in Billund will open in Sept 17, designed by the architect Bjarke Ingels who designed the new World Trade Centre, and expects to welcome 250,000 visitors each year (you can even buy a LEGO brick toy set of the building when you visit!)

Today LEGO is seen as a shining example and a model for how to successfully build a brand through constant innovation. Apparently big corporates such as Boeing, Sony and Adidas use the LEGO success turnaround story as a case study for their brands. 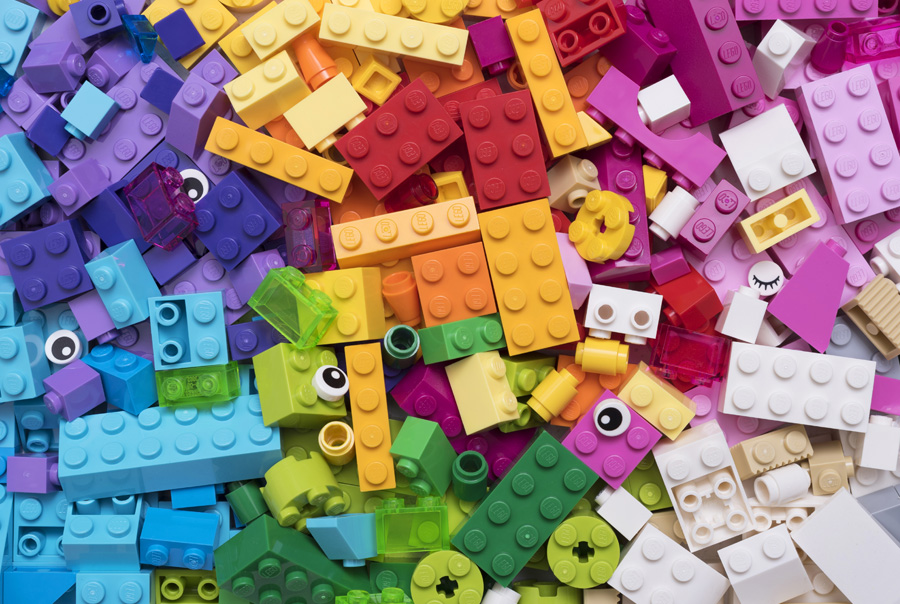 LEGO is magical. It’s shareable, creative, imaginative, social, communal. Children can create their own worlds and own them. So much more than simple product, it’s an emotional experience that joins us together and builds long-term positive memories. Lego also has the magic factor of transcending generations – there’s a real parent-child interaction through LEGO, and playing together with it (much more than just a toy when you build in the nostalgic cross-generation inter-connectedness factor).