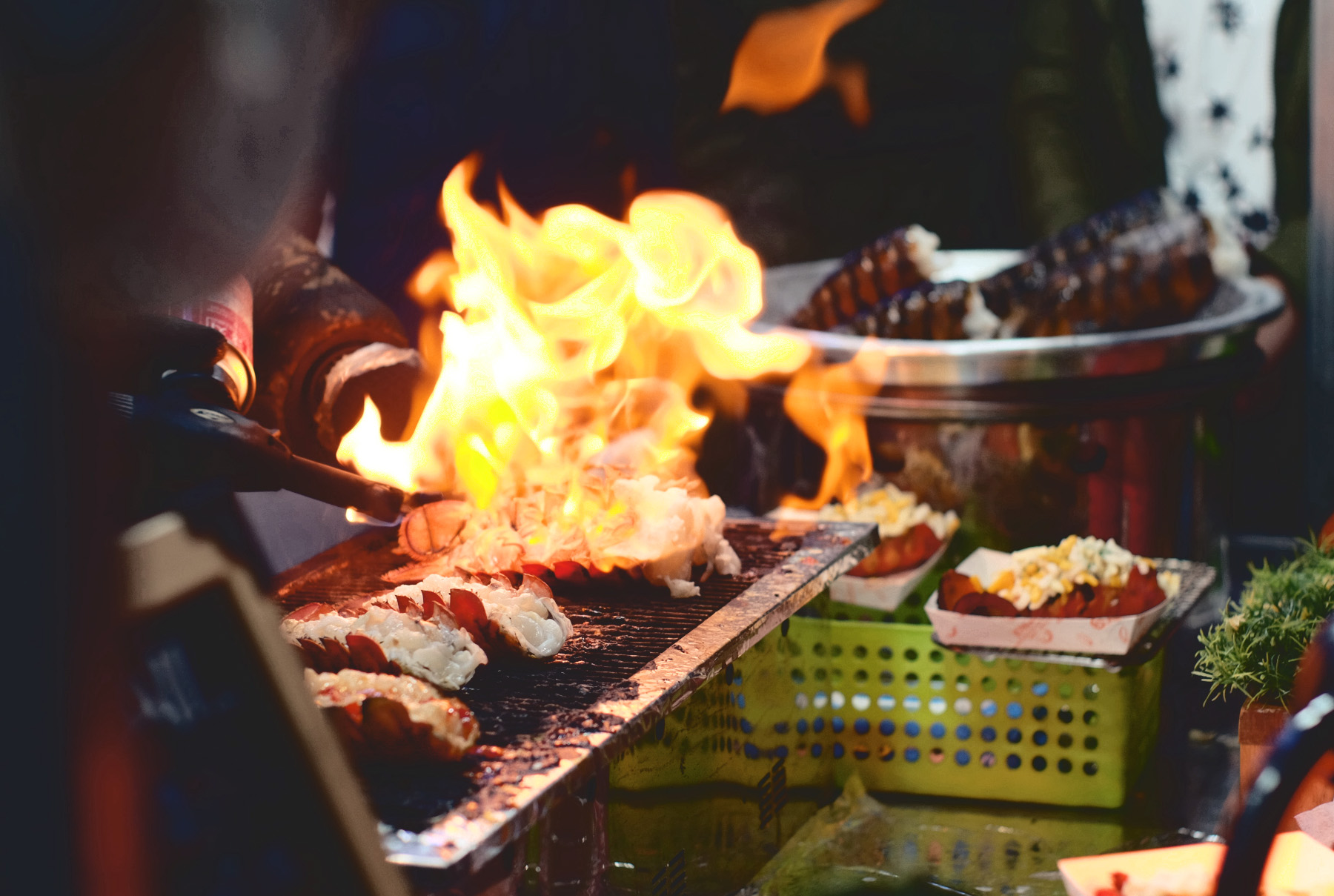 In 2017, the streets will be alight and your senses will be re-awakened…

With Food trends constantly developing and evolving on a weekly basis, it is nice to see that old school traditional techniques aren’t being forgotten. Big for 2017 is live-fire cooking – that simple, older-than-time-itself technique of using direct and indirect heat from burning charcoal and wood to cook your food.

This was a big thing for restaurants in 2016. Probably for the way it produces a different, nuanced, layer of flavour to a dish. Like all good stuff in the culinary industry, these things trickle down to other parts of culture sooner rather than later. 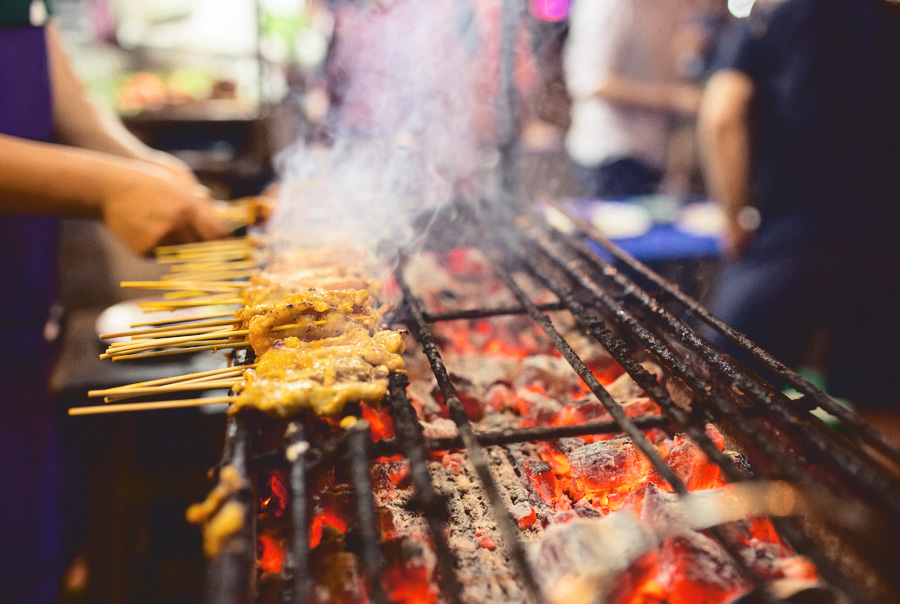 This simpler approach to cooking adds an earthy and honest theatre to eating out and has a really engaging community feel to it. Using fresh local ingredients and home made relishes, this is a trend that’ should grow and grow – from the streets of London to the beaches of Bournemouth – everybody loves a BBQ!