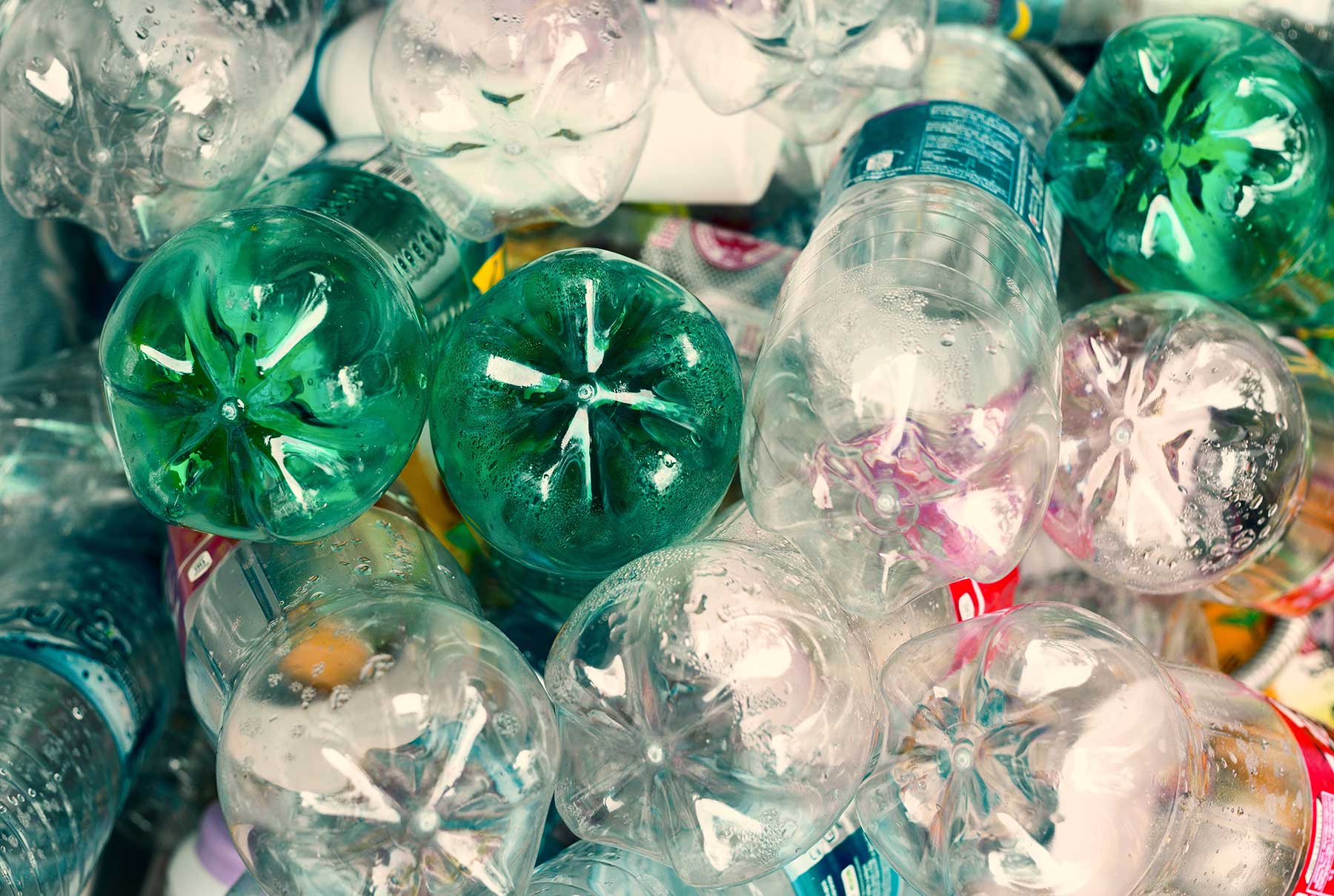 SINGLE USE PLASTIC BAN AT GLASTO!

Last weekend saw the return of Glastonbury Festival, and with it a ban on single use plastics! In 2017, more than 60 tonnes of paper and card, 32 tonnes of glass and 40 tonnes of plastic bottles and 45 tonnes of cans were recycled after the festival, and this year they are hoping for even better stats, as well as reducing how much plastic is being used.

For the first time, single-use plastic drinks bottles will not be available to purchase at this year’s Glastonbury Festival. They will also no longer be supplied or available in any of the Festival’s backstage, production, catering and dressing room areas.

Greenpeace estimate that, globally, up to 12.7 million tonnes of plastic end up in our oceans each year. Greenpeace advise that by far the best way to avoid plastic pollution is to reduce plastic usage. With more than one million plastic bottles sold at Glastonbury 2017, stopping their sale is the only way forward. Free drinking water was available from all bars across the site and as well as Free refill water stations.

Emily Eavis – Glastonbury organiser said: “It’s paramount for our planet that we all reduce our plastic consumption, and I’m thrilled that, together, we’ll be able to prevent over a million single-use plastic bottles from being used at this year’s Festival. I really hope that everyone – from ticket-holder to headliner – will leave Worthy Farm this year knowing that even small, everyday changes can make a real difference. It’s now or never.”

Here’s a few other examples where companies are making changes:

Boots – Health and beauty chain Boots has started to replace plastic bags with brown paper bags in an attempt to cut down on the use of single-us e plastic. The retailer is also introducing unbleached paper dispensing bags for prescriptions. However, prescriptions assembled at its central pharmacy will still be sent out in plastic packaging, which has been criticised by customers.

Waitrose – Waitrose is starting a trial aimed at reducing packaging by removing plastic from flowers and plants and offering more loose fruit and vegetables. Customers will be able to use their own containers to buy and refill produce such as pasta, rice and cereals.
The supermarket chain says it will be the first to offer “pick and mix” frozen fruit.

Whipsnade Zoo – I recently had a trip to whipsnade and they have also stopped selling water in bottles, but you can buy water in resealable cans, I also noticed they had picnic benches made from recycled bottles.

These are all positive steps and shows people are aware change is needed, I also know a lot of people will say this is not enough, but you’ve got to start somewhere, hopefully we will also see more live events and festivals moving in the same direction and ditching the single use plastic where possible.