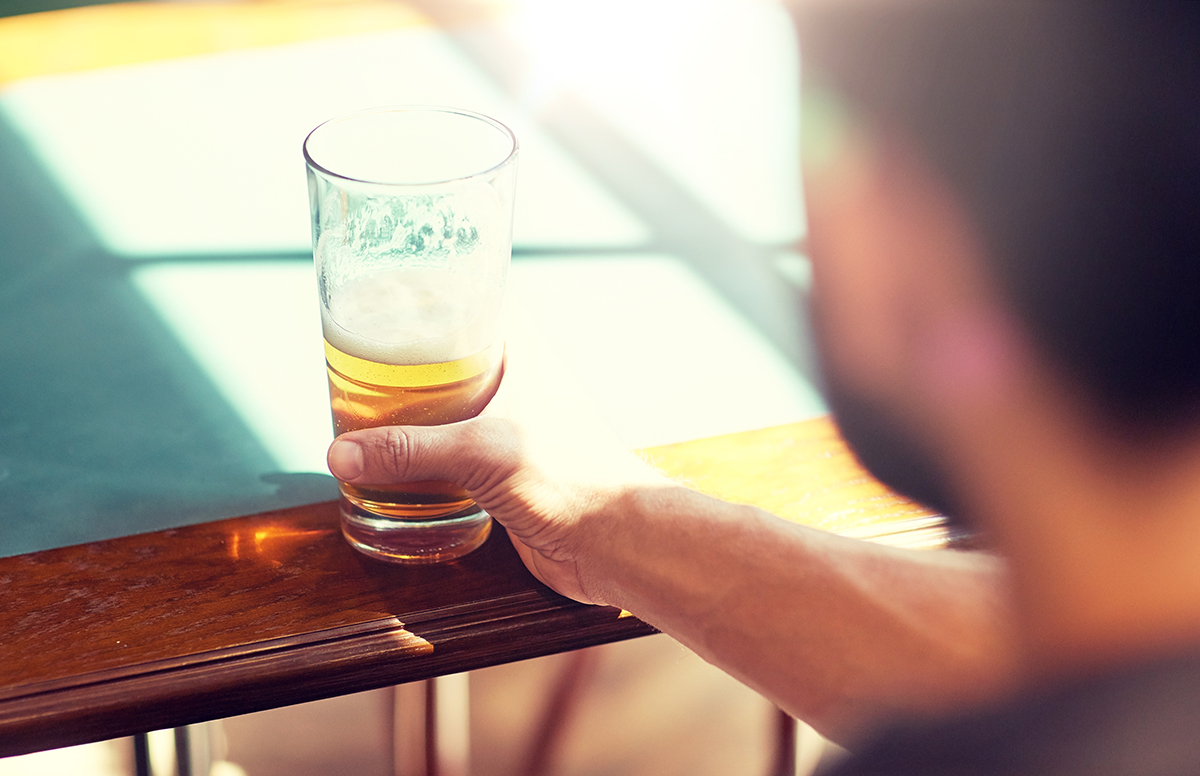 The Best Low & No Alcohol Beers for Dry January

Dry January is promoted by the charity Alcohol Change.org who say: “Dry January is the UK’s one-month booze-free challenge that helps millions reset their relationship with alcohol every year.”

For those who want to cheat, there are some really good low alcohol (LA) and no alcohol (NA) beers (and spirits) that are challenging the public’s perception of alternative drinks.

LA and NA beers tend to have a distinct malty wheat flavour – which is great if you like wheat beers, and not so great if you don’t. However right now there is such diversity in style and flavour that the adventurous will have fun discovering unusual eyebrow-raising brews. 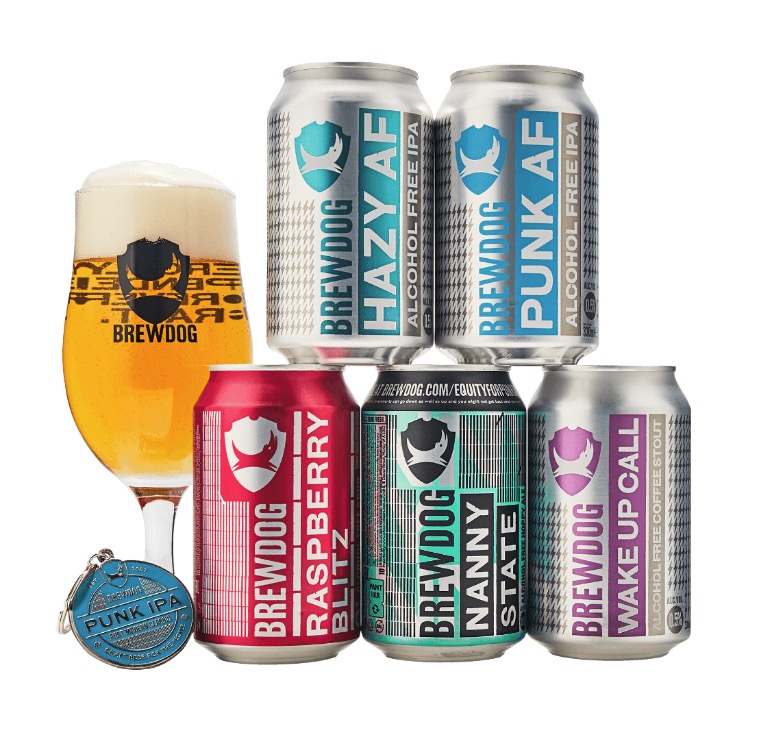 Big Drop Brewery’s whole positioning is dedicated to alternative drinks. We met the brewers at LCBF and each of their beers were delicious and refreshing. A must try! 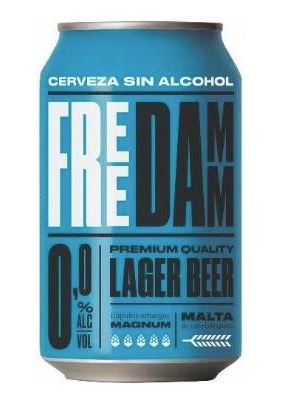 Estrella Free Damm – Another AF version from a big brand. 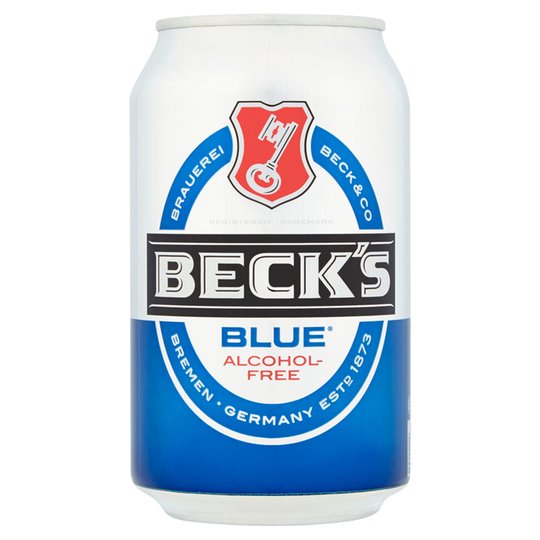 Becks Blue – Has been around for a while and is probably the benchmark for being as close to imitating a premium domestic lager. 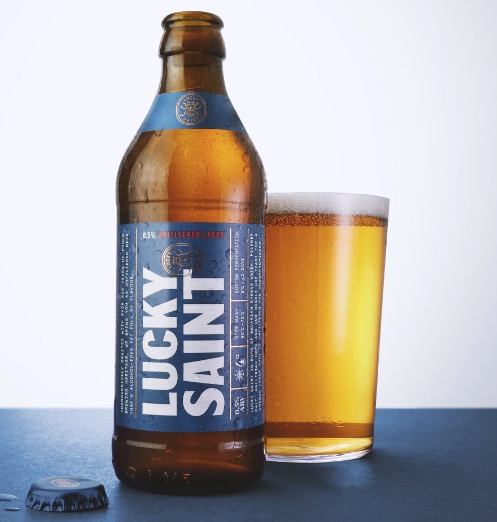 Lucky Saint 0.5% – from the UK but brewed in Germany