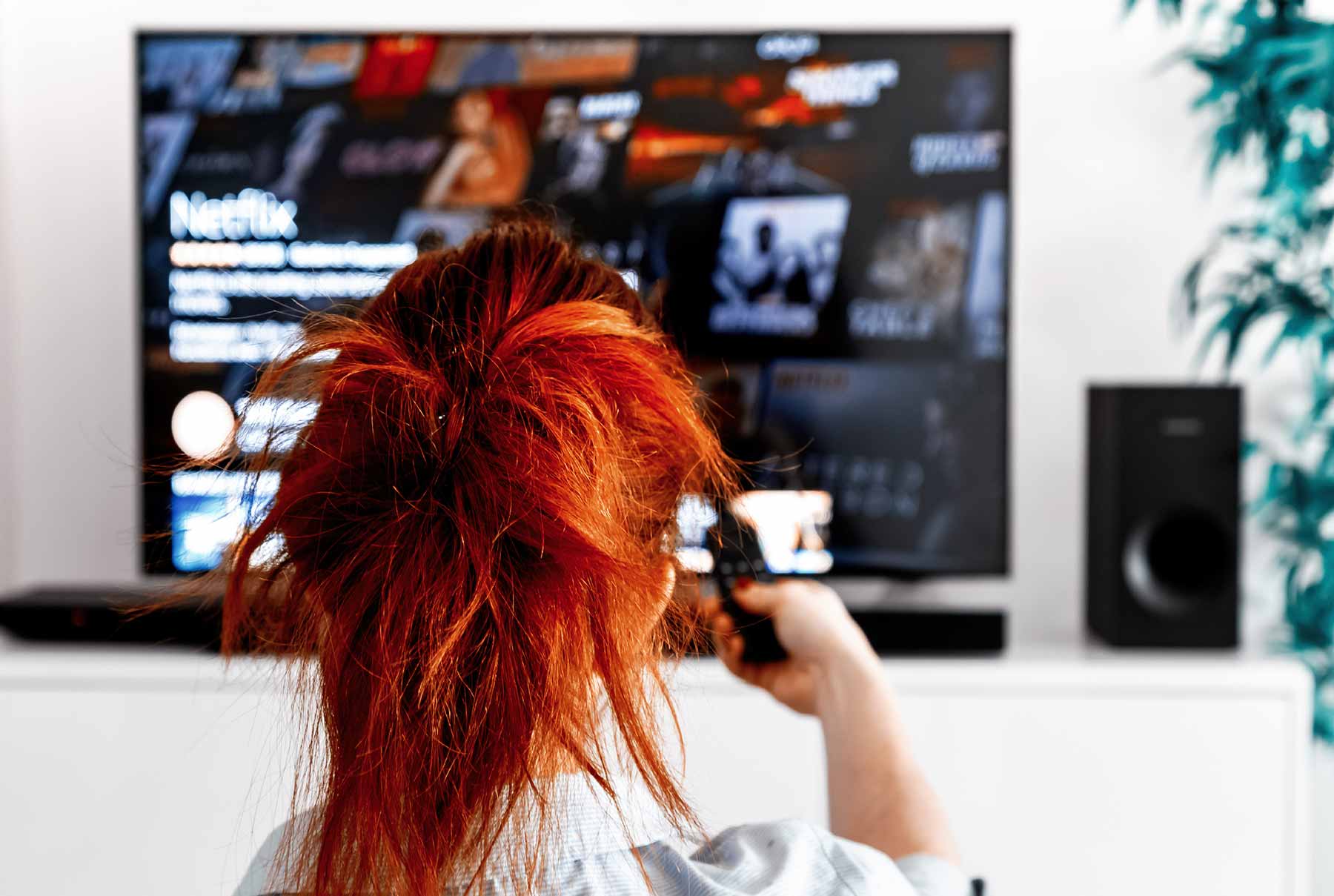 The Impact of Documentaries on Individuals Habits

It’s no surprise that the popularity of documentaries is on the rise, with streaming sites like Netflix and Amazon Prime making them so easy to watch and social media helping to create a huge buzz, it’s hard not to get caught up in the latest craze. Whether that’s helping to solve a murder in Making a murderer, giving your theories on the Madeline McCann case or boycotting SeaWorld after the release of Blackfish.

I love to watch a documentary, I think they are the perfect combination of fact and art. However, an interesting report came to light this week, stating that the use of single plastics has reduced by 53% in 12 months. One of the reasons attributed to this drop is the David Attenborough Blue Planet II documentary. This got me thinking about just how much documentaries and other media sources impact our actions and decisions. Particularly in relation to the environment and the foods we choose to eat. Below is a roundup of documentaries which aim to persuade the viewer to review their actions and change them.

Although we all know it’s bad for the environment and isn’t easy to recycle, many of us, myself included, continue to buy single use plastics with the idea of ‘well one bottle won’t hurt’ or ‘me using this straw won’t change anything’. It was only when I saw the effect of plastic in Blue Planet II that I started to realise just how bad the issue was and that we all need to change in order to reduce the amount of plastic being used. It seems as though this was true for many others after watching the documentary or seeing clips on the news and social media.

Cowspiracy was a documentary that focused on sustainability issues around the meat industry. This documentary took facts that have been around for many years and portrayed them in a way that was hard to look away from. It revealed the truth of the environmental impact large scale farming has on our planet. Since the release of this documentary the film makers have used their platform to promote vegan diets while continuing to present the facts regarding large-scale farming. I remember watching this at school, and the facts have always stuck with me.

‘What the Health’ focuses on food and why humans aren’t built to eat animal products. It links meat and animal products to health problems such as diabetes and cancer. Created by the same film-makers as Cowspiracy this investigative documentary is an eye-opener to how big businesses and the Government influence and cover up the issues with the meat and dairy industry. We have first-hand experience of how this documentary impacts viewers as a colleague at EWYE now follows a plant-based diet after watching What the Health.

Food Inc is similar to ‘what the health’ in that it focuses on the American food industry. However, this documentary is an overview of the whole system and also shows the environmental impact of industrial farming. The makers of this documentary claim to have changed the way millions of Americans eat, however they don’t have any statistics to support this.

Documentaries are a way of portraying facts to a huge audience, however there will always be the question of how reliable they are. Often the film makers will have an agenda, e.g the creators of ‘Cowspiracy’ and ‘What the health’ are vegan themselves and also keen environmental activists. Does this affect the reliability of the documentaries?

No matter how reliable the facts are, it’s clear to see that documentaries make a difference to the individuals watching them. However, how long lived will these changes be? It is well known in the marketing industry consumers have a short memory span, I would be interested to see if the trends in sustainability and veganism continue or if this is short lived.