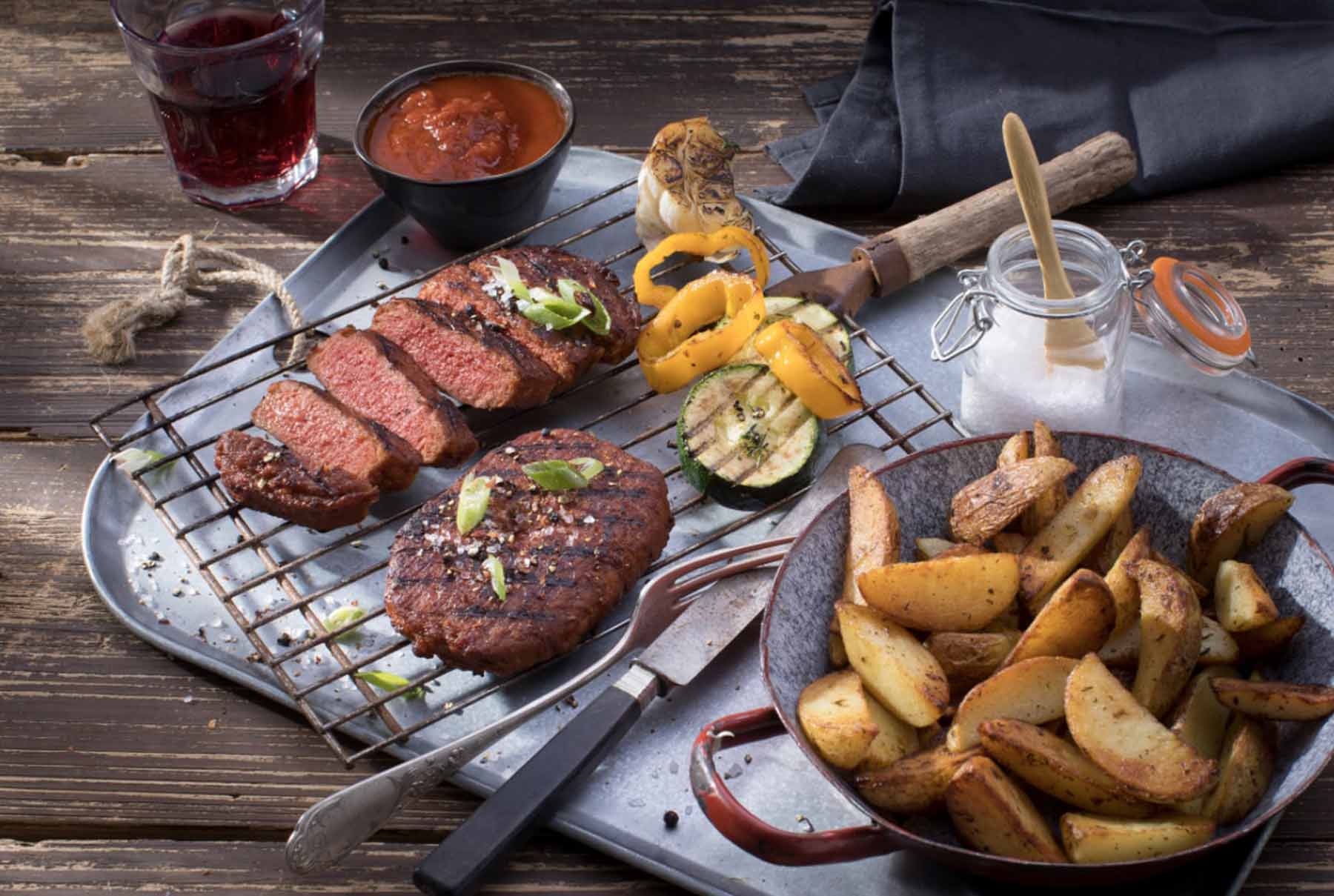 Tesco has Launch Vegan Steak That ‘Looks, Tastes And Smells’ Like The Real Deal

The retailer is the first supermarket chain in the world to sell the plant-based steak by Dutch brand Vivera.

The product, which is described by its creators as being ‘barely distinguishable from real steak’ in its taste, texture, and smell, launched instore on May 21. In June 2018, several large supermarket chains will follow in the Netherlands and from the second half of 2018 Vivera will also sell the product in other countries in Europe, starting with Germany, France and Italy. 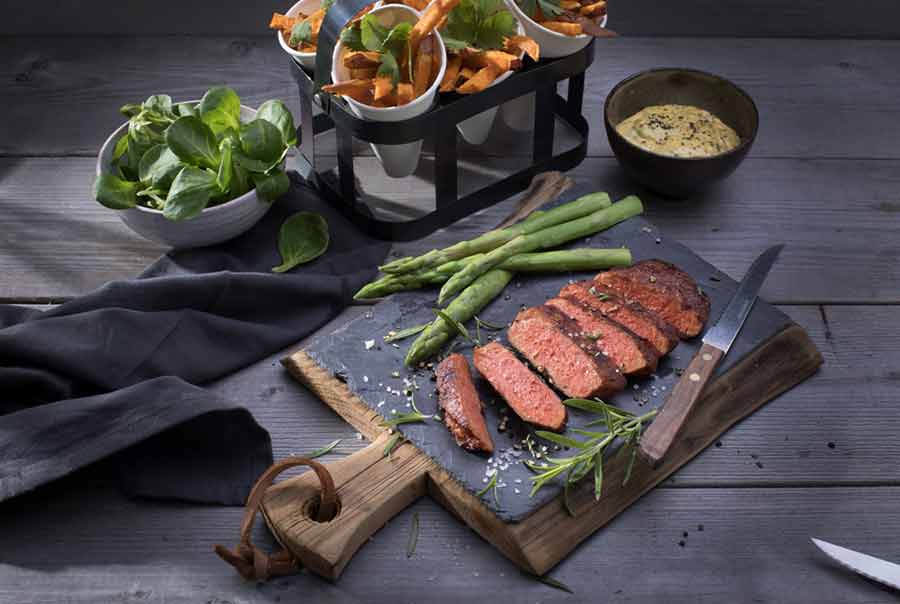 Barely distinguishable from the real deal!

Vivera said the vegan-friendly steaks answer to the “strong growing international demand for plant-based products”.
It said: “A large group of vegetarians, vegans and flexitarians has been very interested in such a product for years.