The world of modern beer is thriving and our agency’s home town of Bedford, in particular, is getting a major beer boost.

Charles Wells, local family brewers to open new brewery and visitor centre Summer ’19.
After sale of their Queen’s Park brewery, they will be focussing on a smaller artisanal operation to feed modern customers at their 200+ pubs with modern beer.
Findings will be filtered through the Wandering Brewer Project the find a flagship beer to open the new brewery with. 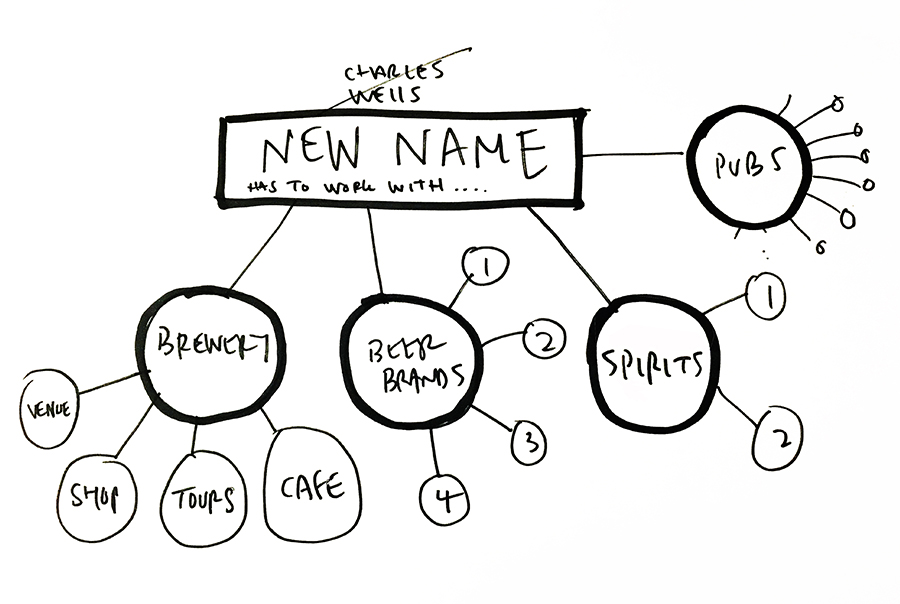 We’re proud to be involved in the creative development of both of these local projects and look forward to having a cold one to celebrate the success of both.