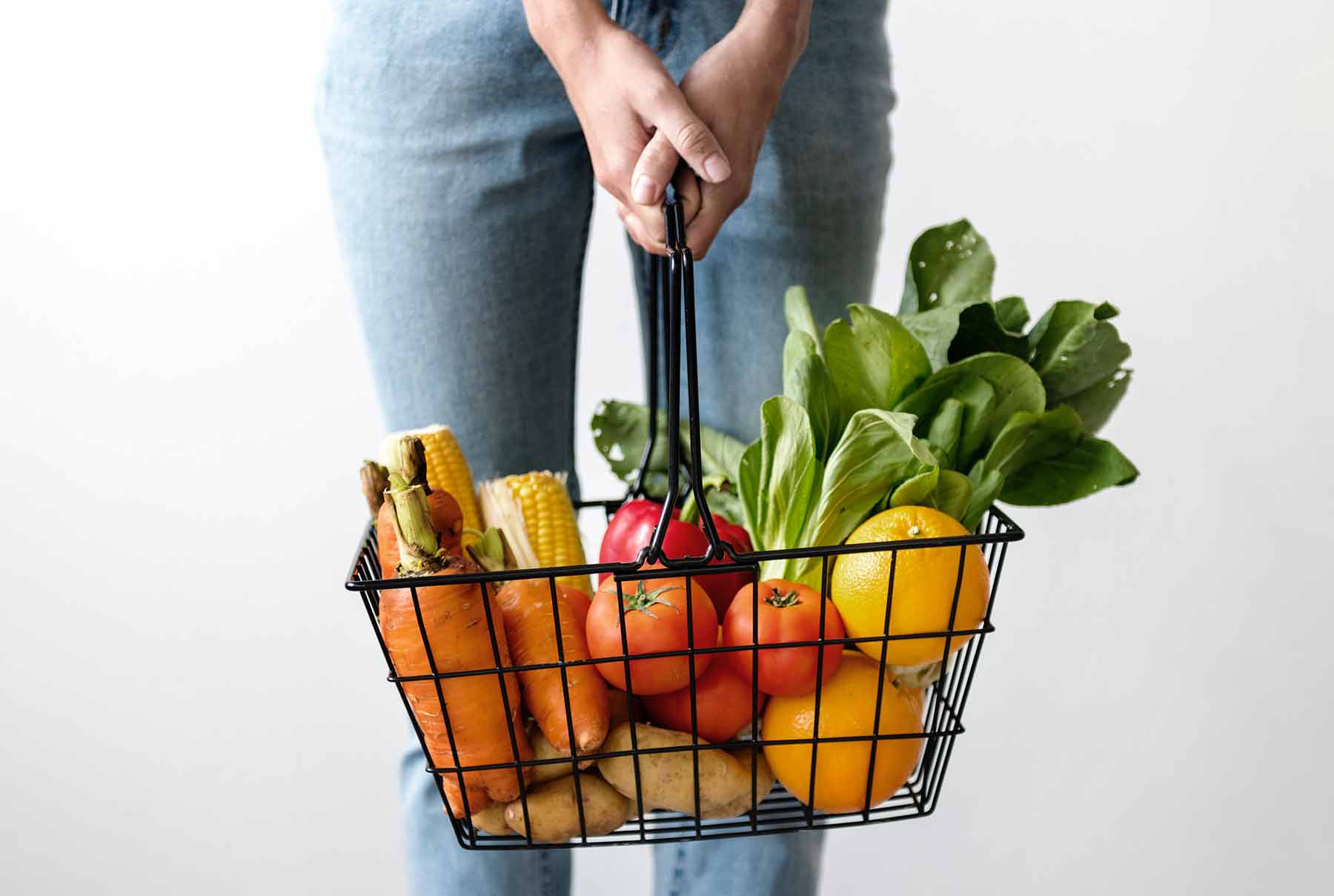 The recent UN conference on climate change in Poland reaffirmed the idea that people need to make radical changes to certain aspects of their lifestyle. They need to do it to help reduce greenhouse gases so that the earth’s temperature will only rise a degree and a half above pre-industrial levels. This will avoid, not least, catastrophic rises in sea-levels that will wipe some countries out.

One of the ways this can be done is for people to waste less food. Halving the amount each person wastes would cut the environmental impacts of agriculture by 16 per cent according to the UN Food and Agricultural Organisation (FAO). In other words, we should buy more of what we need. Another, and more significant way is to eat less meat. According to the FAO, 26 per cent of the earth’s ice-free land is used for grazing livestock and a third of all arable land is given over to growing food to feed these animals. This puts a heavy strain on our planet’s resources. Livestock accounts for seven per cent of all greenhouse gases through enteric fermentation and manure, particularly from cows. What’s more, 70 per cent of the Amazon forest, for example, has been cut down to enable more animal grazing so farmers can make a better living. The earth’s lungs are suffering as a result.

It’s this rationale, along with the ideas of animal cruelty, that is driving the move to plant-based diets in the west. Veganism, most notably, looks to be becoming more than just a fad. We’re already seeing a shift in food offers and specialised menus for vegetarians and vegans – in fact, there’s never been as much choice. Now that chefs are coming up with more and more imaginative and tasty ways of cooking and presenting vegetarian dishes, and given the environmental implications of meat-based meals, how long will it be before one or two dishes with a (M) after it will become the norm? Food for thought.