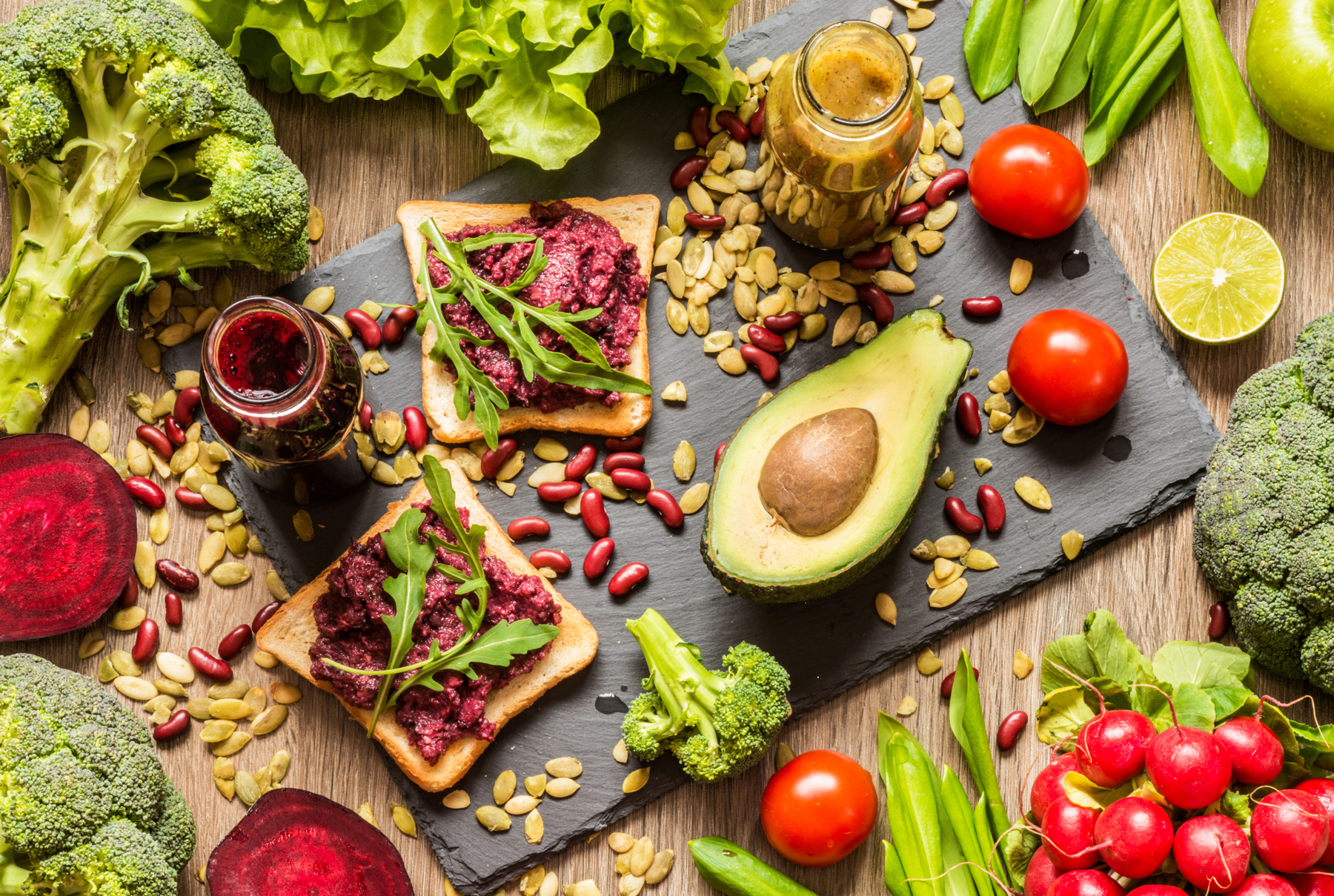 Who’s cashing in on the ‘Vegan Pound’?

As Veganuary draws to a close it seems only right to talk about the growing power of Vegans! It has been one of the fastest growing trends, with a growth of 360% in the past decade. Veganism is no longer seen as an extreme diet and is becoming mainstream. Now a whole host of companies are ensuring they are no longer overlooked.

The past month has seen a flurry of vegan action with loads of supermarkets, restaurants and brands announcing vegan ranges. Below are just a few examples of companies battling for the Vegan pound.

Tesco teamed up with ‘Wicked healthy’ to develop Wicked Kitchen, and in early January they released a range of plant based meals. The 17 items range from wraps and sandwiches to ready meals and even fresh pizzas! Pictured below is a range of their ready meals, from left to right; naked burrito, BBQ butternut mac, veggie pasta amazeballs, curried cauliflower onion bhaji and coconut rice and gunpowder potato chana masala.

It seems that vegan convenience is the route that many supermarkets and stores alike are choosing to go down with Asda, M&S and Boots all announcing vegan grab and go ranges this month. However, unlike their competitors, Boots include their range in the meal deal, making it great value for money!

Even McDonalds (the last place you would expect to find a vegan!) have woken up to this growing market segment and have launched the ‘McVegan’ burger in Sweden and Finland. If all goes well McDonalds could look into launching this worldwide. So far, the McVegan is proving to be overwhelmingly popular with many sites selling out! Reviews are positive, with many saying the McVegan looks and tastes just like a regular McDonald’s burger. 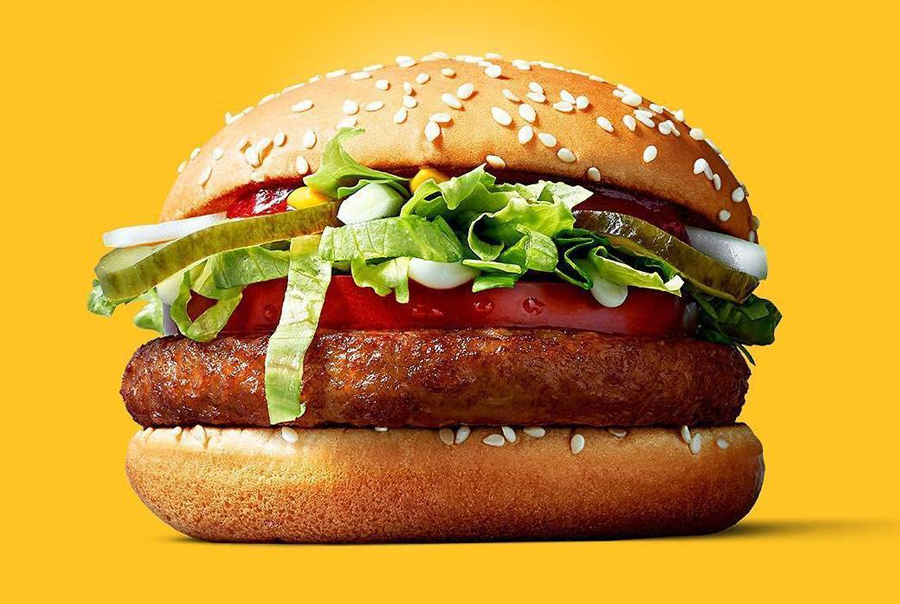 January has also seen two London pubs go Vegan. The Blacksmith and The Toffeemaker has announced that since making their menu fully vegan sales have tripled – and they expect their customer base to continue to grow! Their menu includes Vegan burgers, green Mac n ‘Cheese’ and even ‘mozzarella’ sticks! Many people expect that vegan food will be much more expensive, however, the general manager has explained that the reduction in waste and free ‘marketing’ from the vegan community offsets any price increases, making it an equally lucrative market.

Zizzi, Pizza Express and Pizza Hut all have Vegan options within their restaurants. However, Goodfella’s have released the UK’s first ever mainstream vegan frozen pizza for you to enjoy at home. The Falafel pizza is available in supermarkets from March at a pretty standard price of £2.50. Currently, Goodfella’s only have one flavour, but who knows? There may be more in the future!

With loads more companies announcing vegan ranges and increasing numbers of restaurants having vegan options, its looking like 2018 might just be the year of the vegan.